After a short break, FIA ETCC continues with a weekend in Brno on 5th and 6th of September and the best Serbian race car driver Dušan Borkovićis is ready for new challenges and the rest of the season in his new Seat Leon Racer by Hungarian B3 racing team.

Borković spent the break partially in USA where he rested and trained.

"I had a little rest but I used the break to prepare for the rest of the season. With a lot of workouts, I also got to drive in a few different tracks to stay in shape. I am communicating with my engineer everyday considering my Hungarian B3 racing team is preparing a brand new Seat Leon Racer" - Borković said on his return from USA. 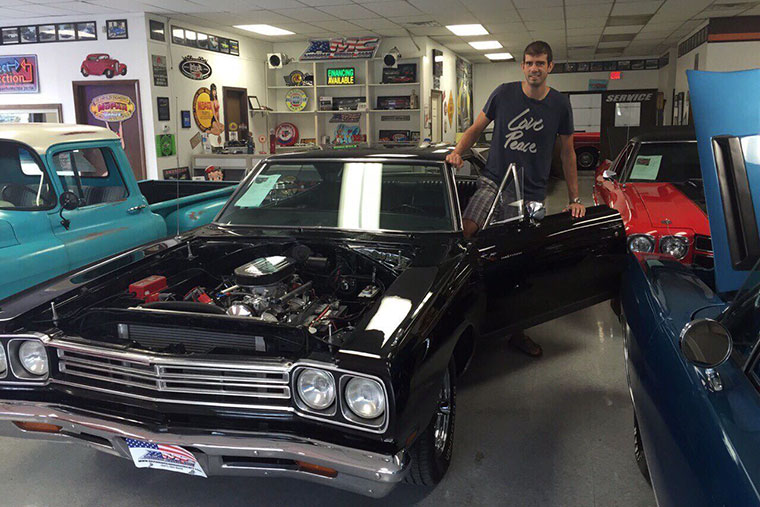 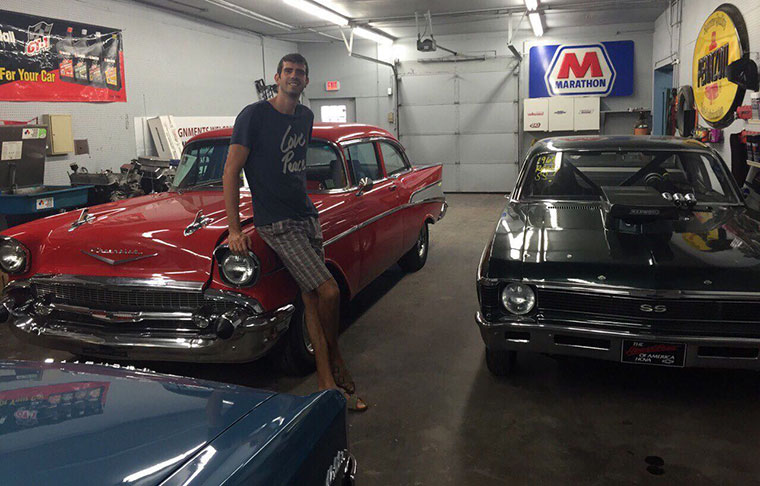 Borković finished half of the ETCC season in the first place in overall standings with 56 points and has 3 more racing weekends till the end of the season: Brno (Czech Republic), Zolder (Belgium) and Pergusa (Italy). Brno race will be a challenge because it is a home race for his main competitor Petr Fulin.

"I have to be very wise to keep my advantage from the first half of the season. Every point is important and I have to avoid unnecessary duels. Although I'm in the lead at the moment I'm sure that Pergusa race will determine the winner because of the double points. The biggest challenge for me is to get rid of psychological tension of being on the top" - Borković said.

Serbian race car driver is completely focused to finish the season in the first place in FIA ETCC overall standings however his team is considering the return to the world championship. Borković made a great impression in WTCC and there is a huge interest for his return so his team is negotiating with sponsors as well as world championship officials.

More in this category: « Borković the best in France Fantastic Borković wins in Brno »
back to top