Not safe for Borković to drive in Morocco

The best Serbian race car driver Dušan Borković did not drive in the second round of WTCC in Morocco. NIS Petrol by Proteam Racing driver had to make a hard decision with his team not to drive in both races in Marrakech for safety reasons. 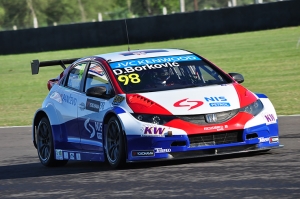 NIS Petrol by Proteam driver raced in Argentina although doctors advised him differently and was 11th in the first race before the crash in the second.

The best Serbian race car driver Dušan Borković had a good start of his second WTCC season. Borković in spite of the advise of the doctors not to race decided to do it on his own risk, he won 11th place in the first race in Argentina. He was 4th independent driver behind Michelisz, Chilton and D’Aste and won 5 points.

Borković debuted with a new car and a team, 13th in qualifying in Argentina 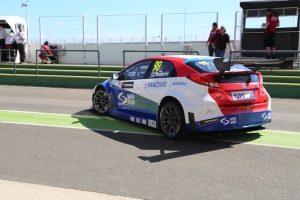 NIS Petrol by Proteam driver left a good impression in the start of new WTCC season. 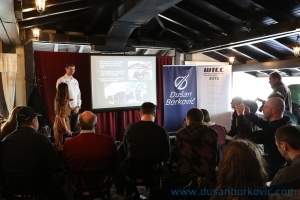 A big number of journalists gathered today at the Dusan Borkovic's second WTCC season presentation. He talked about all that's new for him in this season starting on 8th of March at the first races in Argentina and pointed out the return of Yokohama trophy.