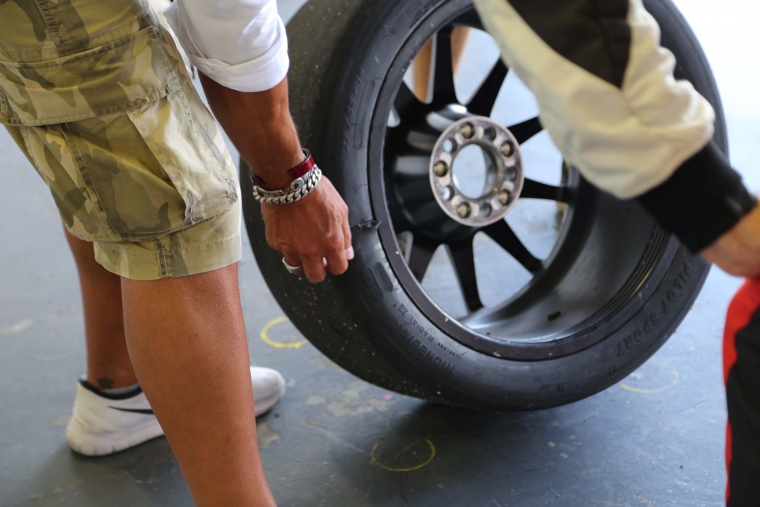 The best Serabian race car driver was deprived of a chance to fight for  a pole position in qualifying although he had one of the best laps of the day.

The best Serbian race car driver Dusan Duke Borkovic will compete in the 8th round of TCR International series on the Chang International circuit in Thailand. Borkovic will start race 1 from the 12th position and race 2 from the 13th due to a great injustice that happened during the qulifying on Saturday.

Dusan Borkovic had the best time in the first lap in qualifying session.

But in the second lap Borkovic had a tire puncture and he hit the barrier with the front end of his car. He broke the suspension and was not able to continue or to get to the pit. His car was brought to the pit and was fixed in time for the second qualifying session.

But instead of scoring new points Borkovic was not let to compete in Q2. 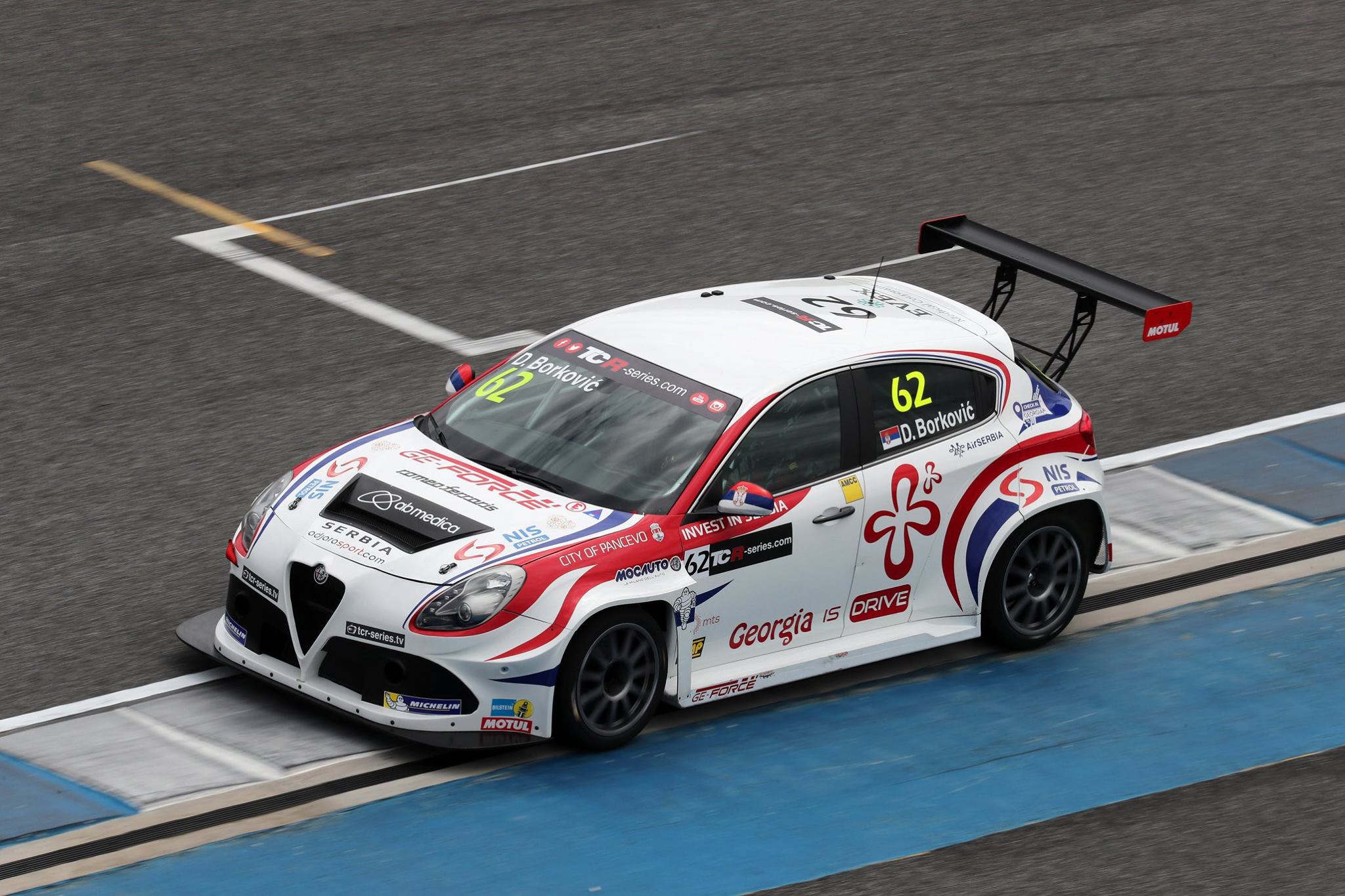 "I have to admit that this is all funny to me but I don't want to bother with things that are happening to me this season. None of the drivers or team managers know what happened to me. I know I drove fantastic in Thailand, I had the 4th time in free practice 1, the best time in free practice 2 and I was the fastest in qualifying in the first lap.  I want to make a show on Sunday in my style and I hope for a good race. That would be my way to repay my friends, team, sponsors and fans in Serbia and around the world for their support", Borković said after the qualifying.

Despite this situation Borkovic once again confirmed that he is the part of the racing elite. He remains positive despite all the pressures and psychological games following him this season. Two wins with Alfa Romeo this season were unexpected and show how much he has done for himself and Serbia.

More in this category: « BORKOVIC’S MIRACLE IN THAILAND – FROM 11THSTARTING POSITION TO PODIUM BORKOVIĆ GAVE HIS BEST IN CHINA QUALIFYING »
back to top