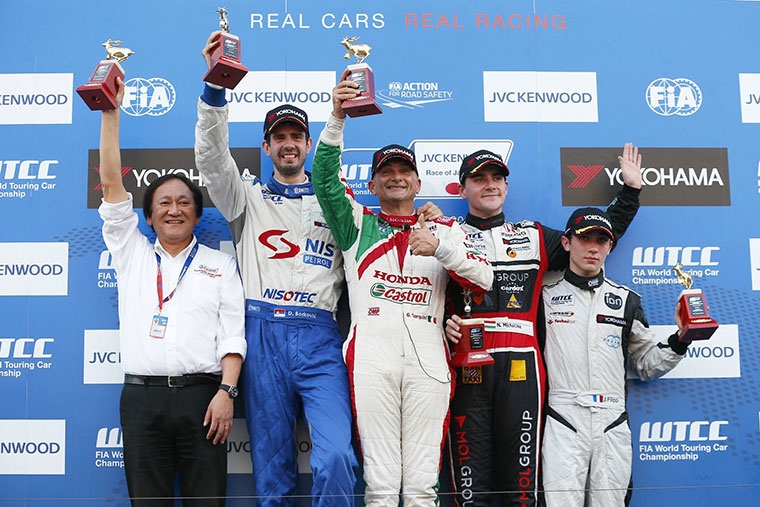 The news that was rumored for some time, is now official FIA WTCC and TCR Series are combining into one championship. FIA decided for WTCC to accept TCR regulations and the two will become one championship - FIA WTCR. FIA European touring car cup will cease to exist and there will be only TCR Europe.

New championship brings a lot of changes, the biggest is that there will be 3 races per weekend now so there will be 30 races per season instead of 20. The first day of the weekend will consist of two free practices, half hour qualifying session and the first race. The second day – 3 qualifying sessions (Q1 - 25minutes, Q2 – 10minutes and Q3 – 5 minutes) and two races.

The final calendar of the season is still unknown but we know for sure that there will be 10 events, 30 races on 4 continents. Also there will be two titles: the best team and the best driver. FIA will oversee regulations together with TCR officials. 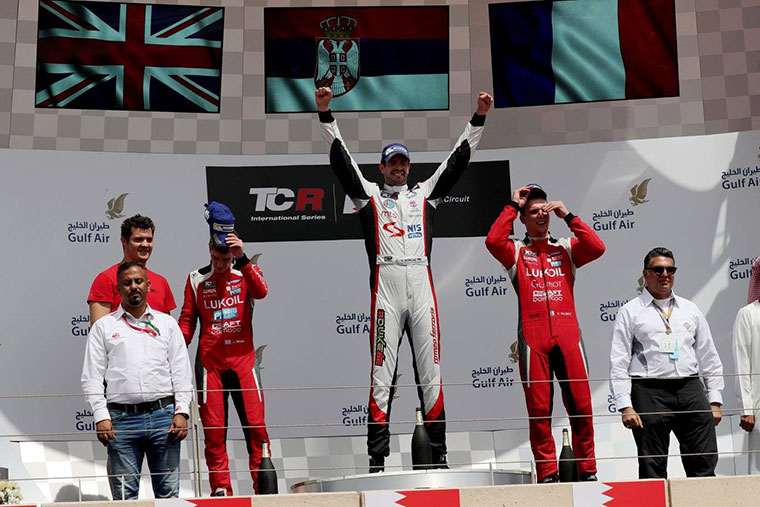 Eurosport will be the promoter of the championship with it's large TV distribution of national TV networks which will bring huge popularity and ratings to the competition.

Dušan Borković says he is not very surprised with the news considering it was rumored for a while, but his feelings are mixed.

"This championship will be a challenge for all the drivers in many ways. This will bring together the best touring drivers. For sure I want to be a part of it if good situation is presented . My team has a tough job to make sure we have the buget to compete properly. 26 drivers will have the right to compete in this championship, with a small advantage for current teams and drivers in both series. I have confidence in my team and my job is to be best prepared physically and psychologically for the next season, the rest is not up to me", Borković said.