AFTER A WIN ON SATURDAY, BORKOVIĆ DIDN’T SCORE POINTS IN THE SECOND RACE OF TCR EUROPE IN HUNGARY 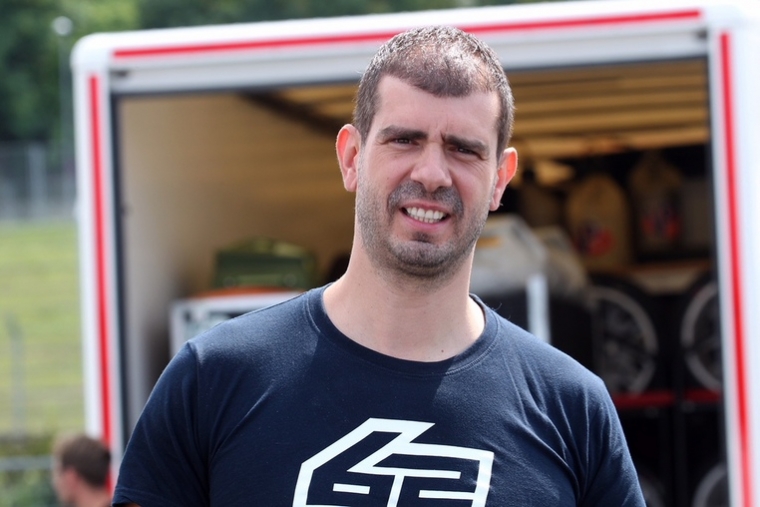 The best Serbian race car driver keeps his second position in the TCR Europe’s overall standings with 1 point behind the leader Azcona.

The best Serbian race car driver is second in the overall standings of TCR Europe after the fourth racing weekend in Hungary where he won the first race and had to retire in the second race after the incident with Files. 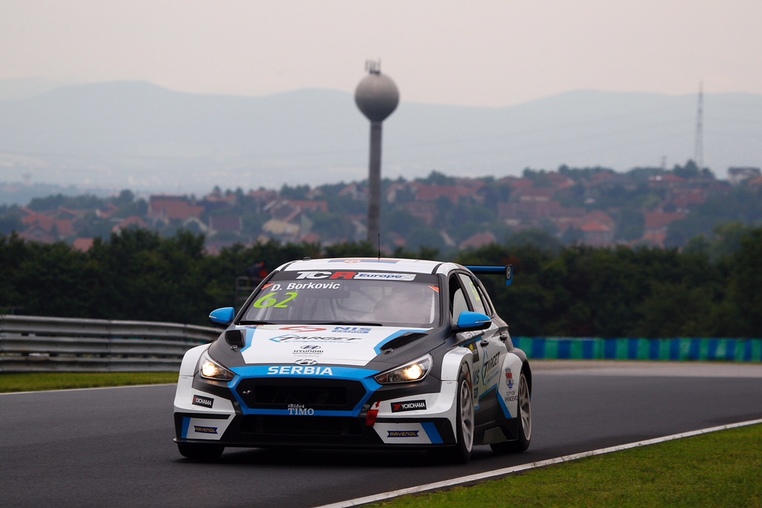 Dusan Borkovic managed to decrease the gap with Azcona in the overall standings in Hungaroring.

After a brilliant drive and a victory in the first race, Borkovic started 7th in the race 2. He reached 6th position at the start but soon after had a contact with Josh Files and had to retire from the race.

Azcona didn’t score points in the second race as well, so Dusan is still second in the overall standings with only 1 point away.

"Unfortunately it was not a good race like yesterday. I had a contact with Files, Azcona didn’t score points as well but Nagy is getting closer to us in the overall standings. I will have to drive even more tactical till the end of the season. I wanted to score new points but these things happen, it’s racing.  I was faster and Files was in my way, but he defended hard. I have to prepare for Assen where it will not be easy for us. I am grateful for the support that I got from my Serbian fans in Hungary, to my team, sponsors and my hometown Pancevo", Borkovic said after race 2.

Next TCR Europe weekend will be in Assen, Netherlands on 18th and 19th of August. After which, Monza and Barcelona will decide new TCR Europe champion.

More in this category: « BORKOVIĆ WINS IN HUNGARY BORKOVIĆ IS BACK IN THE LEAD AFTER THE TCR EUROPE WEEKEND IN ASSEN, NETHERLANDS »
back to top