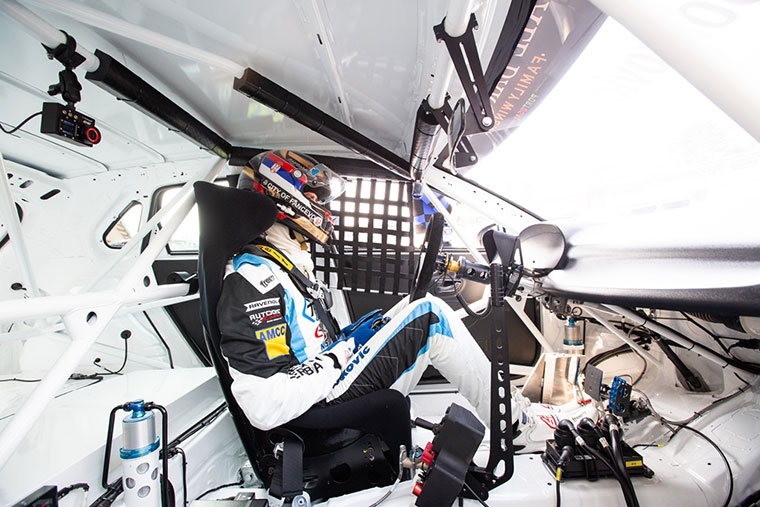 After the second racing weekend that was held in Hockenheim Germany, the best Serbian race car driver Dušan Borković added a total of 3 points and is now 10th in TCR Europe out of 34 drivers.

Borkovic finished today’s race before the checkered flag after he received a drive through penalty without a specific explanation for it. The assumption is that he received it because of the contact with Paulsen. Paulsen hit Borković 2 times at the very start of the race and the third time he crossed over into Borković’s lane from the gravel and spun out to gravel again. 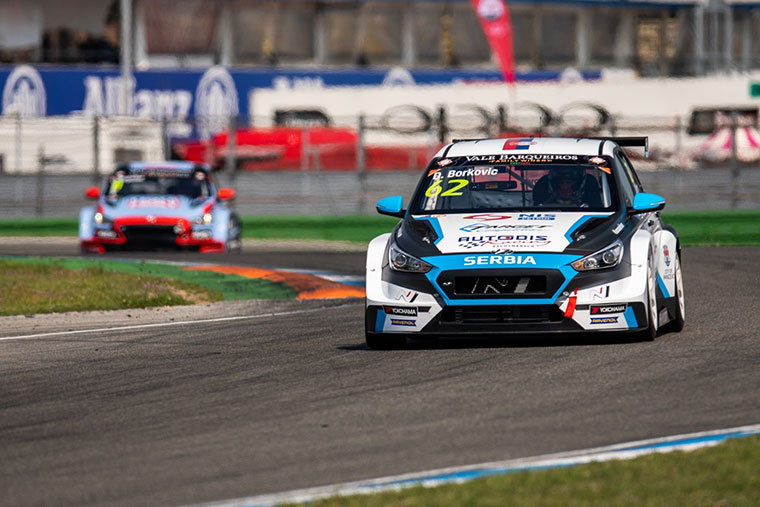 Borković had to retire due to car damages to the back of his car. 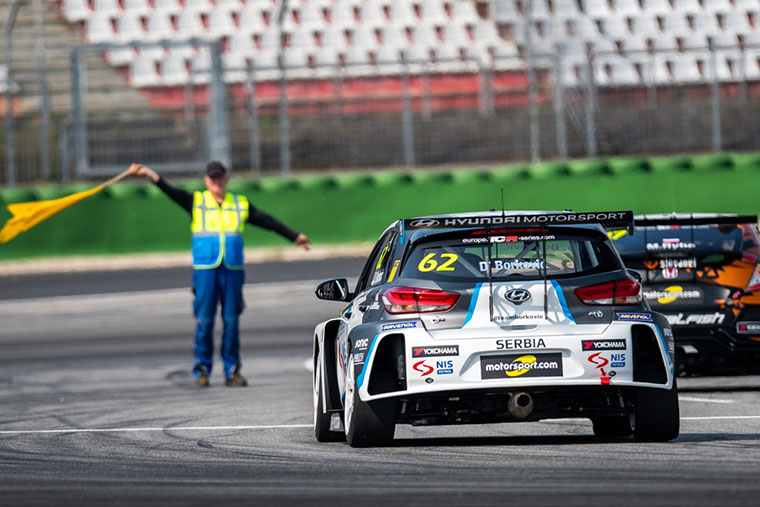 “I want to forget this weekend asap. I can’t believe that I received a drive through penalty. I don’t mind any decision by the stewards that applies to all drivers, but this is a check mate thing where nobody even bothered to see from onboards that actually Paulsen hit me three times and damaged my car. If I even received a penalty for that. I lost 5 positions because Paulson hit me at the beginning. Despite it, I continued my race and had a good pace. I managed to pass Nagy, Morbidelli, Lloyd and started to move on Coronel. You saw how much was my car damaged yesterday in R1, I got hit dirty today as well and than I received a penalty. I don’t think it should be my fault that some drivers don’t know how to stay on the track or to use common sense. I want to thank my team, sponsors and fans for all their support. Hope that next weekend in Spa will be just pure racing. See you in two weeks.” 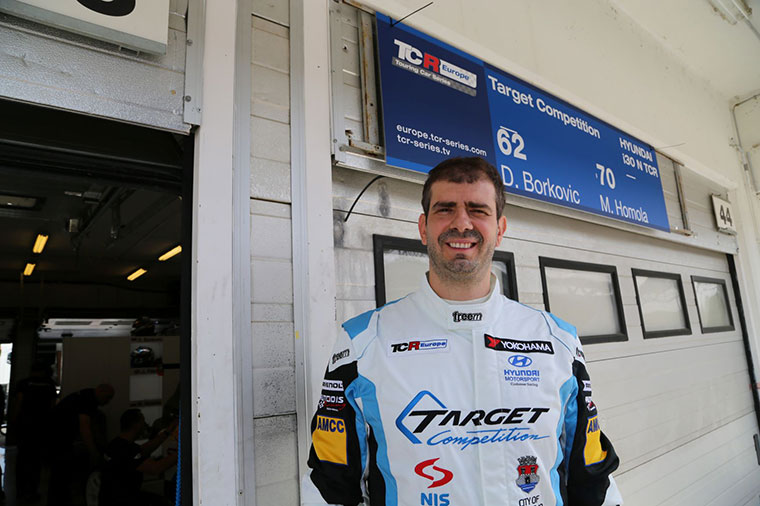 Next race of TCR Europe is in two weeks in Spa Francorchamps 8 and 9th of June.

More in this category: « BORKOVIC SCORES 3 NEW POINTS AND IS 5TH IN TCR EUROPE AFTER RACE 1 AT HOCKENHEIMRING AFTER LEADING RACE TWO IN SPA FRANCORCHAMPS, BORKOVIC GOT HIT FROM BEHIND AND SPUN OFF THE TRACK »
back to top