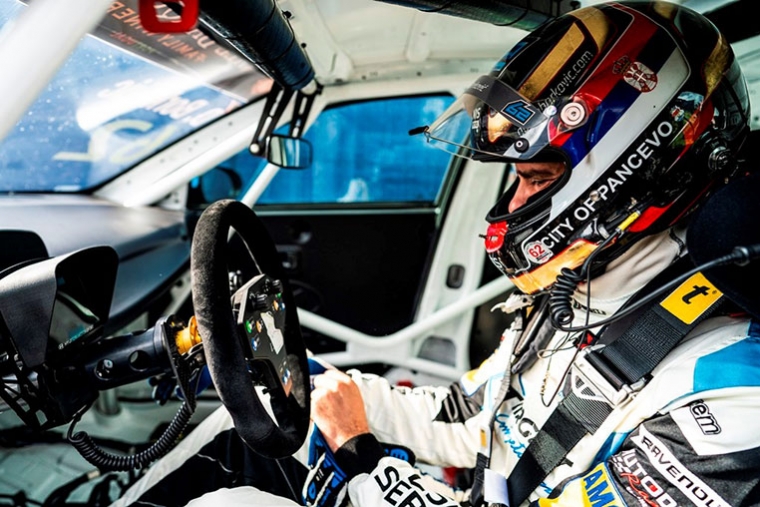 Dusan Borkovic, the best Serbian race car driver, decided to leave TCR Europe. Two time European champion and a winner of many European and world podiums will stop competing in TCR Europe because of many harmful decisions that were made against him and his team, that escalated in Austria at RedBull Ring this past weekend. He will be replacing remaining three TCR Europe racing weekends with new challenges which will be revealed soon.

This decision was a thought even before Redbullring when Dusan was leading the race and got pushed off the track in Spa Francorchamps by a competitor. The point being that many competitors think that they can get away and some do with literarily any type of behavior on the track due to the lack of consistency with giving out penalties. Instead, Borkovic and his team decided to give another chance to this championship until in the last lap of the second race at Redbullring Dusan was fighting for the 4th position when he was again pushed off the track by Panciatici in the last few seconds of the race. Panciatici didn’t get a penalty, but Borkovic did for verbal altercation after the race. 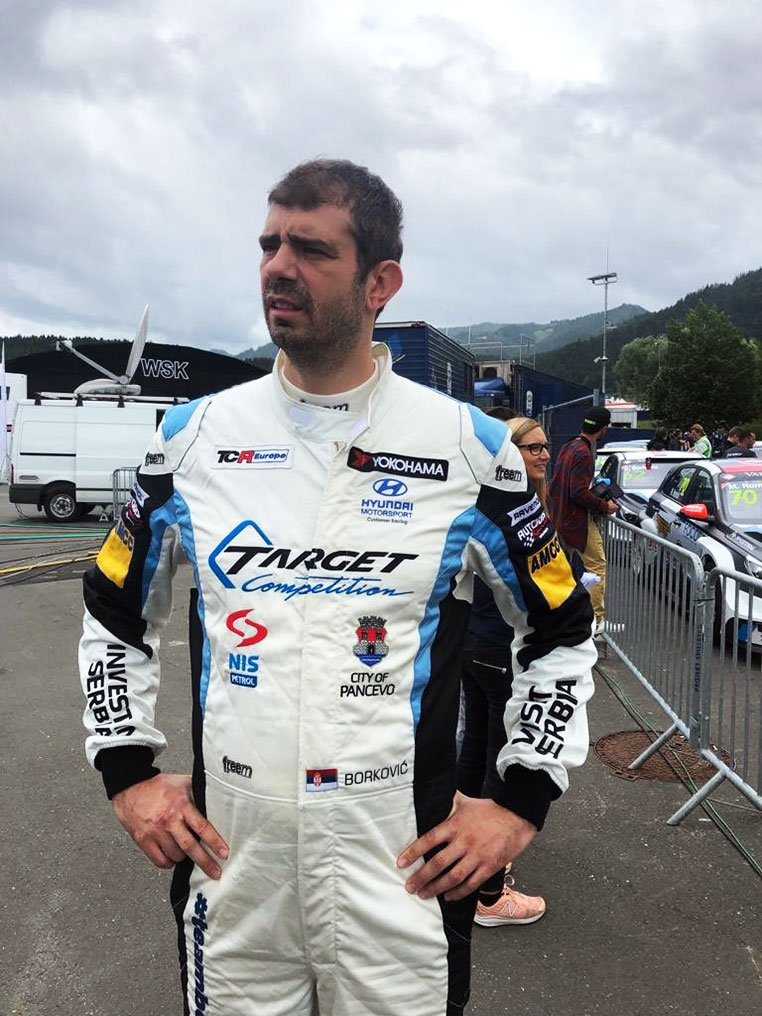 "I was hoping that the problems we had were a mere chance and that there was no bad intentions. However, after multiple occasions where there were double standards for certain drivers, my team and I realized that things will not change. I am not a robot and neither are many other good drivers who are driving professionally. Of course that I will say something when somebody is not professional and endangering my life on the track where we do our job, let alone the fact that we are all there to compete and promote our sponsors. I will not go further into details of what happened since there is no point. TCR Europe doesn’t want me there, and that is ok. I wish them all the luck and I will move on together with my team. I want to thank my sponsors, my team and my fans for their support. More news to come soon", said Borkovic.

More in this category: « BORKOVIC COLLECTS 21 POINTS FOR RACE 1 AND GETS HIT IN RACE 2 AT REDBULLRING DUSAN BORKOVIC WILL PARTICIPATE IN THE 52ND SERBIA RALLY »
back to top