DUSAN BORKOVIC WILL PARTICIPATE IN THE 52ND SERBIA RALLY 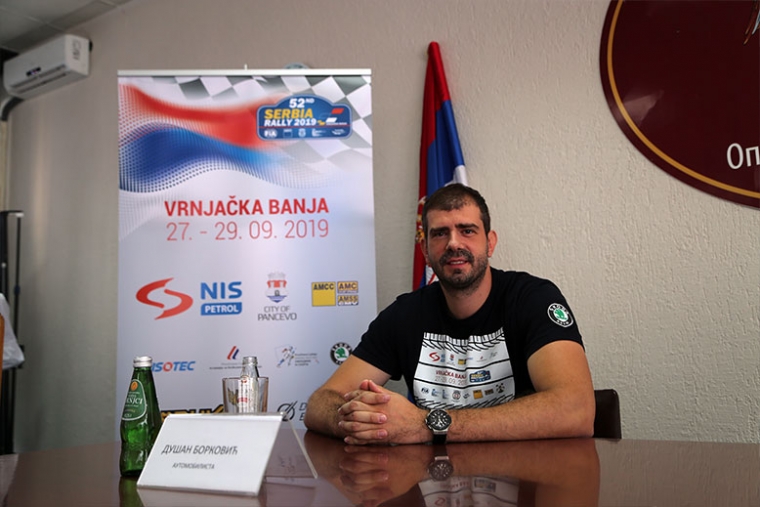 Borkovic will be driving in his home country after 9 years and is going back to rally. The best Serbian race car driver Dusan Borkovic will be competing in THE 52nd Serbia Rally, most valued motorsport competition in the Balkans. It will take place in Vrnjacka Banja on the 27-29th of September. Stages for this race will be: Mrka Stena, Kriva reka, Župa, Boturic, Goc, Stanisici i Beranovac.

After his debut in Serbia Rally in 2008 and participating in it in 2010, this is the first time he will be competing in his home country of Serbia since. This competition will count for European rally trophy, Balkan Rally trophy, Championship of Bosnia and Herzegovina, Championship of Bulgaria and for the Serbian National Championship.

“For years I have been wishing that I would return to Serbia Rally and I am glad that the conditions have now been met for me to participate in this prestigious competition and drive the rally races again, which is my great passion. I have been closely following what was happening on the rally stage and promoting rally in Serbia, and here I am finally a s a competitor. I’m approaching this with winning ambitions and will do my best to bring the trophy back to Serbia after almost 30 years. I missed the home crowd and I am sure that they will give me an additional support. This is a big challenge for me considering that I have not driven rally for 9 years and have only driven it several times in my entire career. Rally is considered to be the most difficult and demanding discipline in motorsport and I love it.” said Borkovic at the press conference held in Vrnjacka Banja, the host city of this year’s Serbia Rally. 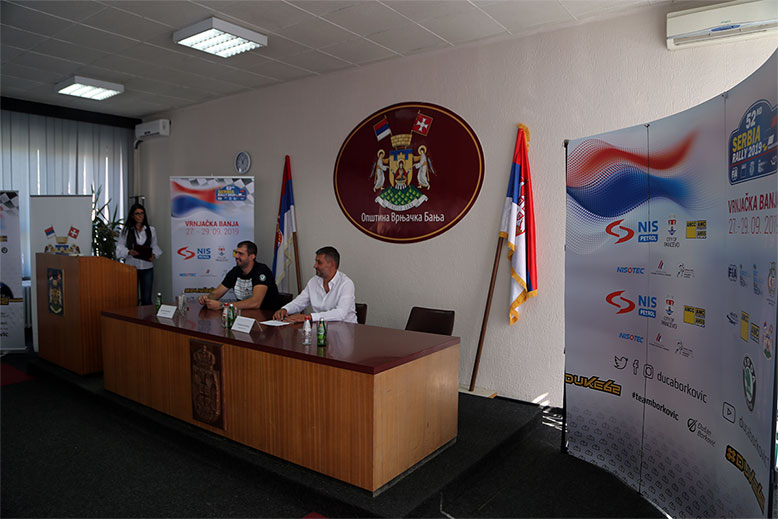 Serbia Rally is organized by the Automobile and Motorcycle Association of Serbia, Sports Auto Karting Association and the city of Vrnjacka Banja, with the support of Ministry of Youth and Sports, Sports Federation of Serbia, and AMS insurance. Serbia Rally has been held since 1967 and has an increasing number of participants from the Balkan region and Europe.

"Judging by the known participants so far, I can say that the competition will be tough, but it only gives me an extra adrenaline charge. I will have Igor Markovic as a co-driver, who has experience as a co-driver and many national titles. The fact that I will drive Skoda Fabia Evo R5 gives me an additional excitement. Special stages are very dynamic, a combination of technical and fast parts, with a lot of changes in driving rhythm. For good results, it will be especially important to do well in the new special stage of Župa and Boturići, as well as the longest special Kriva reka river," added Borković. “I want to thank all my sponsors, fans and my country for the continuos support that they have been giving me throughout my career and will follow me into this adventure as well. I will as always try to make them proud and perform my best with my NIS Petrol Racing Team”.

According to the organizers, 50 crews from Serbia, Bulgaria, Hungary and Romania have so far been reported. The last winner from Serbia, which was then officially called the JU rally, was Vicentije Savic back in 1992.

More in this category: « DUSAN BORKOVIC LEAVES TCR EUROPE The best serbian race car driver Dusan Borkovic is the winner or 52. Serbia Rally »
back to top