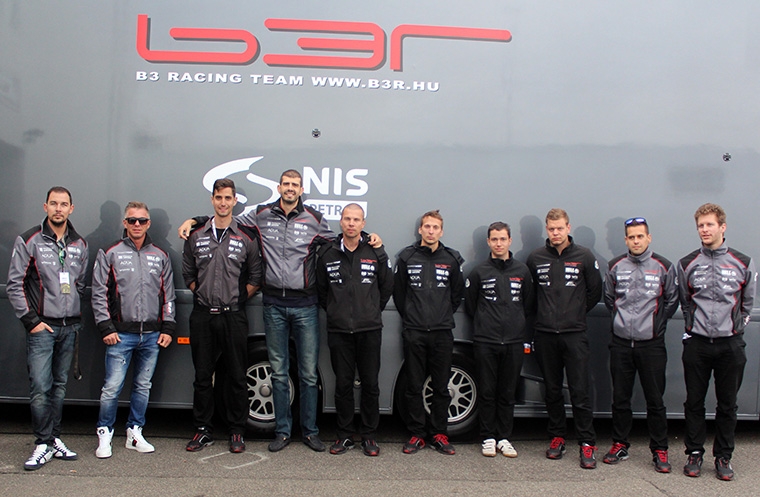 Because of the dedication and professionalism B3 racing team showed in 2015 when Dusan won European champion title in touring races, Borkovic decided to compete in TCR international with them in 2016. 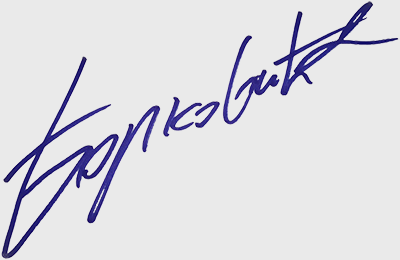