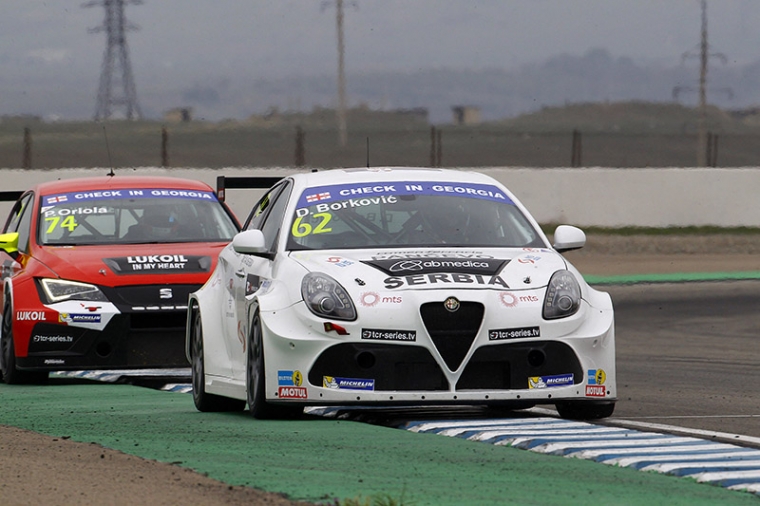 First two TCR International races are held on Rustavi circuit in Georgia. Borkovic didn't have luck in qualifying on Saturday, his steering rack and diferencial broke in the first lap and he was forced to bring car to the pits early. 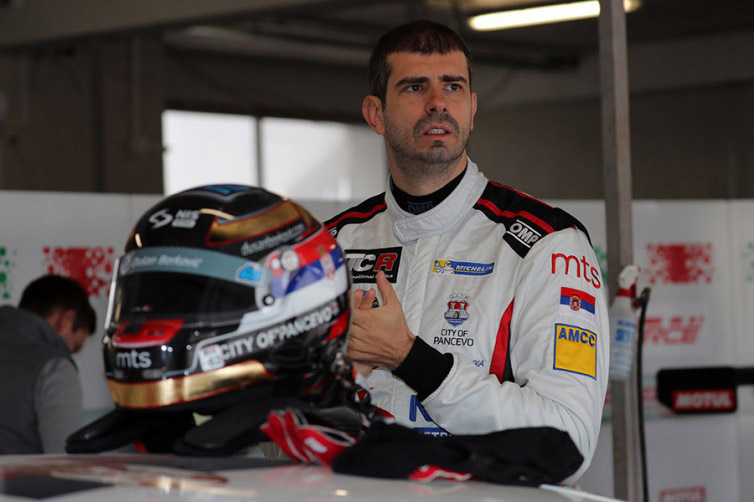 "Unfortunately I had a missfortune in qualifying, which is really disappointing to have in the first racing weekend. This weekend did not start as planned, but now I have to concentrate on the races tomorrow and do my best. I believe that everything will be better at the second event in Bahrain and throughout the season as I get to know the car more as well. I want to congratulate my teammate Davit Kajaja on the pole position at his home race, and congrats to our team for the great job they are doing.» - Borković said after qualifying.

Serbian champion is starting from the 13th position on both races. First race starts at 11:35 and the second race starts 13:35CET. Both races are broadcasted on RTS 2 channel at 12:50CET on Sunday.