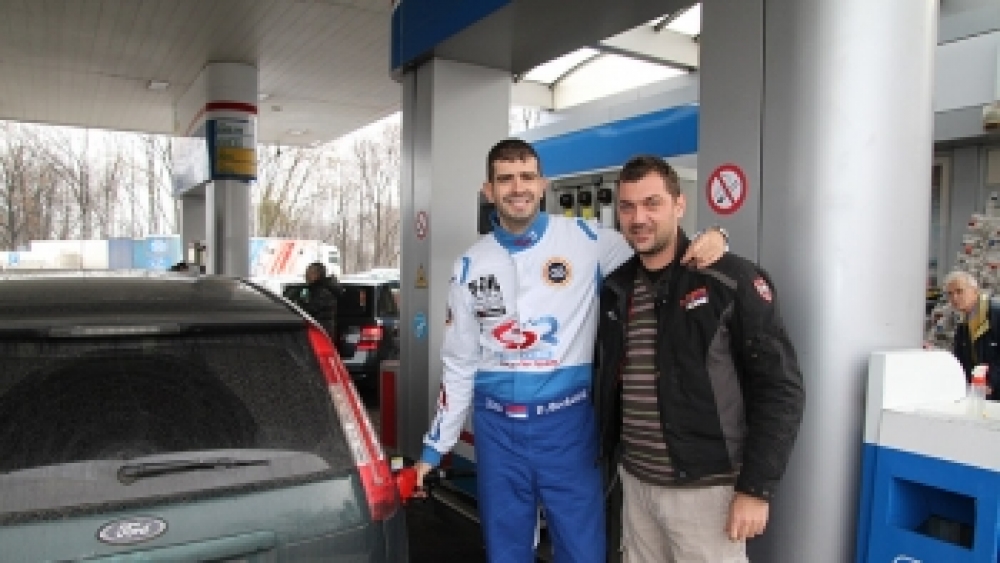 “I’m glad that this high-performance petrol is now available in Serbia, especially because it is produced by a modern refinery located in Panchevo. As a racing car driver, I know the importance of a quality petrol for the final success,” said Borković who is facing his maiden WTCC season in a Campos Racing RML-built Cruze car.

More in this category: TV AUDIENCE INCREASED BY 9% »
back to top