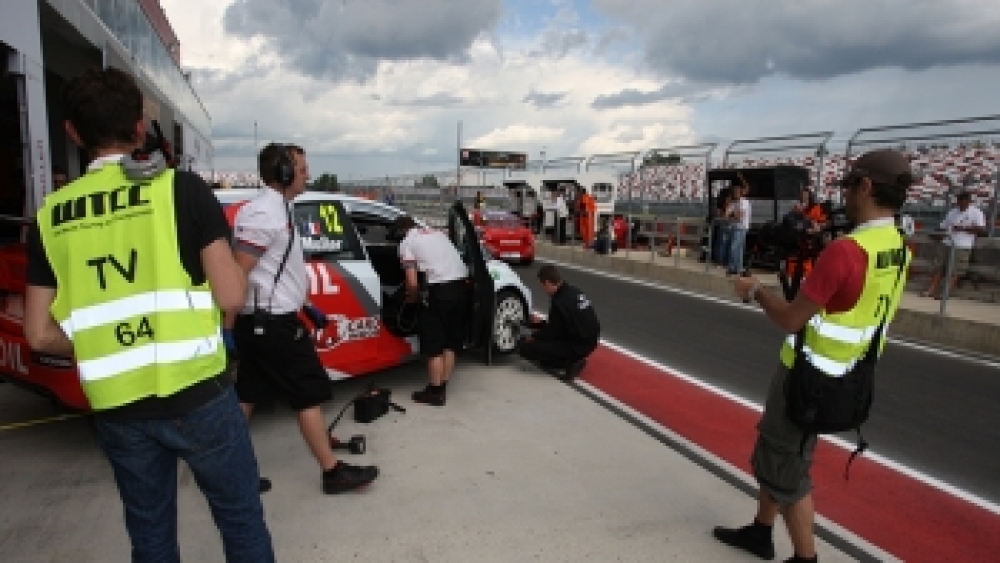 After achieving in 2012 the ambitious goal of exceeding the half-billion of viewers worldwide, the WTCC continued in 2013 to improve its TV audience figures.

According to the final report issued by REPUCOM, the Germany-based sports research firm, cumulated audience for the 2013 season totaled to 557 million viewers that equates to an 8.9% increase compared to the previous year.

As TV distribution continued to spread globally, Eurosport’s share of total coverage was limited to 19%.

Ulrich Lacher, Global Director Enterprise Services – REPUCOM explained: “For the second year in a row, we saw more quality in the two key factors: media impact and audiences growth. This despite major competition and a relatively suspense-free end of the season. The positive trend in North and Latin America is encouraging. New markets were opened and resulted in better distribution deals, which led to significant increases in audiences and media impact. Live and highlight coverage have been consolidated, indicating a loyal fan base, especially in growing markets like Morocco and Hungary. Despite the early decision of the championship titles that could have ‘poisoned’ the interest of the season, the growth of 2013 was somewhat significant.”

Antonios Argyropoulos, Head of Media Rights Distribution, Eurosport Events, commented: “We are delighted with the excellent figures published by Repucom for 2013, which prove once more WTCC’s relevant TV format and entertaining programmes. We are confident that with the new season starting 13th April in Marrakech, with exciting new cars, a new manufacturer and new drivers, we will keep growing WTCC success on TV across five continents.”