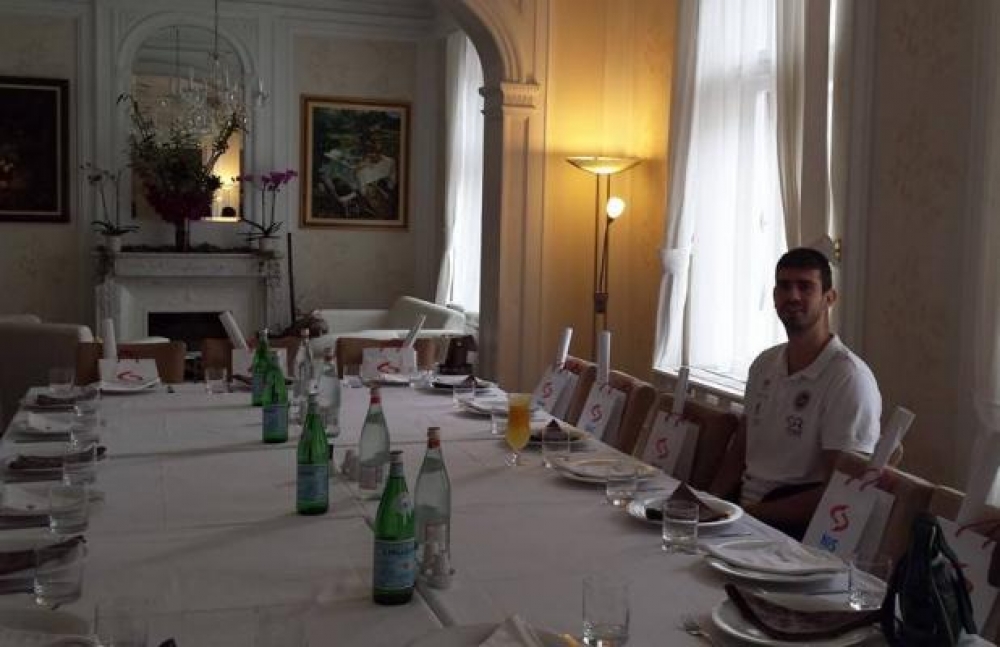 Race car driver Dusan Borkovic is going to be the first Serbian to compete in the most prestigious world cirquit competition – World Touring Car Championship (WTCC).

„This was not an easy decision and I’m glad to have made it together with my team. The fact that I will be driving alongside greatest race car drivers and that I will be able to compete in the world championship is a great achievement for me. Every result in this first year in WTCC will make me happy, because I will compete among the best – Borkovic said.

Borkovic will return to SEAT with the support of Campos team and will compete in WTCC TC2 class next season.

„I will travel the world and learn the race tracks, and I will do my best to be a good competitor and achieve the best possible standings even though this year is just a start up for 2015. I’m really glad to be alongside with the true legend of this sport Sebastian Loeb -Borkovic talks about next season.

WTCC season starts 6 of April 2014 in Morocco and ends 16 of November in Macau. Borkovic will compete in 12 races:

Considering this will be the last season of Yokohama Independents Trophy, and the next year will be only one class with greater expences, we hope potencial sponsors will recognize the meaning of Borkovic’s participation in WTCC

More in this category: A season to remember - Serbian race car champion finished his ETCC debut season on the podium »
back to top