Borkovic: The goal is to keep the third position – Serbian race car champion was clear about his aim on the last competition weekend in Brno 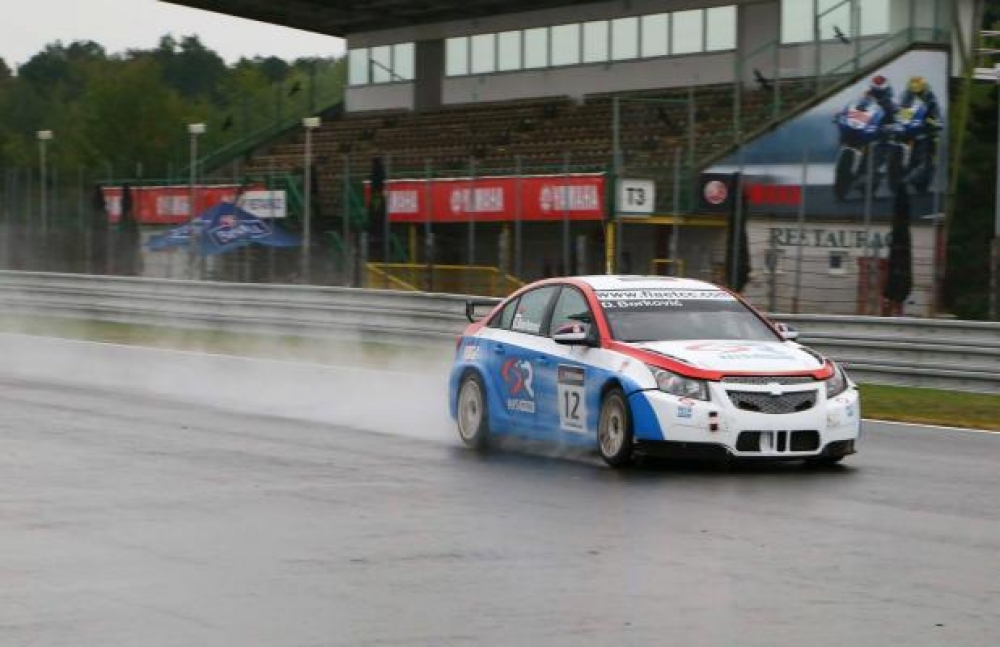 Serbian race car driver Dusan Borkovic is driving two last races of the European Touring Car Cup (ETCC) season on Sunday in which he will do his best to keep the third position in Super 2000 competition. The finale of this year’s championship is held in Brno, Czech Republic, and Borkovic knows what to expect and fears of local drivers.

- My goal in Brno is to keep the third position. I can’t win any higher position in this situation but a few drivers can still overtake me. The greatest threat is Matejovsky teammate of the leading Fulin. They know Brno well it is their local track and that’s why I think he will attempt to help him but I hope that the fact he still doesn’t have a sure first position will go to my advantage – says Borkovic.

Borkovic had tested in Brno not long ago but he wasn’t pleased with it because of the bad weather conditions but in spite of the strong competition he believes he can achieve his goal.

- Every driver in this competition have a great experience. Some are even younger than me but have better cars and more experience on these tracks. Everybody knows that I came for Hill Climb Championship where I drove Mitsubishi Lancer which is very different from Chevrolet Cruze that I’m driving now. It was all new to me and I couldn’t believe that in such a short time I can get used to it and achieve such great results- says Serbian champion

Before the last race in the season Czech Petr Fulin has the first position in overall standings with 66 points, behind him is Slovak Mato Homola with 58 points and Borkovic has the third position with 35 points, threatened by Rikli with 30 points, Matejovsky and Guger with 28 and Skuz with 23 points.