Dusan Borkovic’s plans for the new season – Car NO.1 for the NO.1 driver 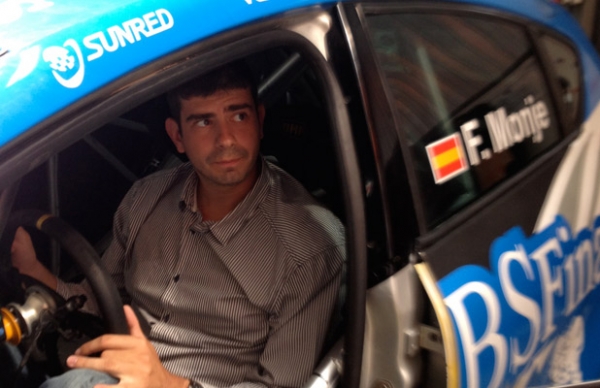 After winning the European Hill Climb Championship in 2012., the first Serbian European Champion in motorsports, Dusan Borkovic is getting ready for a new and unexpectedly exciting challenges.

After a long thinking what could be a step up compared to the achieved results and winning the hill climb championship last year, Dusan Borkovic decided to compete in the FIA European Touring Car Cup (ETCC) that is driven on the worlds most famous race tracks like Monza, Imola, Brno. This championship takes place alongside the WTCC (World Touring Car Championship), and both championships are organized and followed by Eurosport on the highest level that attracts public attention and the media.

For this exciting competition, which is a logical continuation of Borkovic’s career, his “company on the road” will make his race car Seat Leon S2000, which was previously owned by a famous WTCC driver Gabriele Tarquini.

It is agreed upon to have a partnership with the team form Barcelona, Spain- Sunred Engineering, who will participate as the necessary technical support. This is one of the best teams that can provide appropriate expertise about Seat, because they are in the official co-operation with the Seat factory.

Consequently, there are better chances for the top results, about which the current champion commented: “This competition requires daily testing, which is currently difficult to afford. I need the best support, which I have through the support of my main sponsor- NIS company; hopefully others will recognize the importance of the promotion of our country through this sport, I hope to bring Serbia at least one podium from this competition and next year, with much more experience on these new race tracks I can bring a new title. “