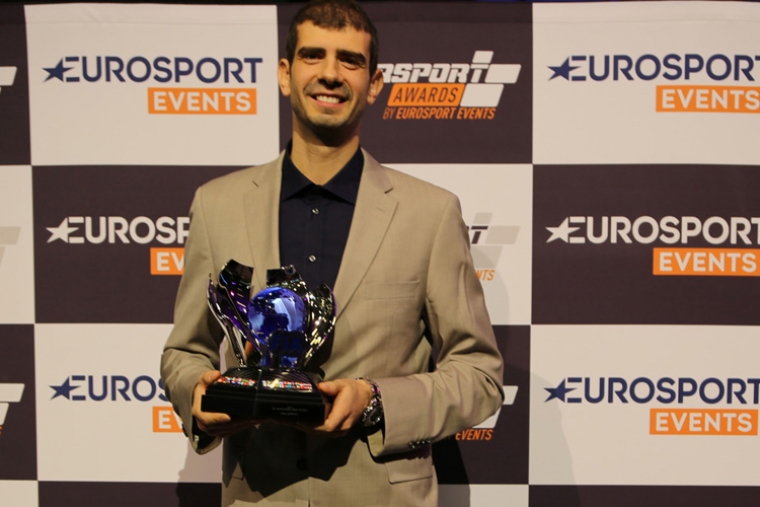 Borkovic finished his fantastic FIA ETCC season with 110 points. He held the leading position from the beginning of the season at Hungaroring and kept it till the end in Sicily where he had a crash which could have coasted him a trophy, but thanks to his Hungarian B3 racing team everything ended for the best.

Two time European champion in his speech mentioned how important and emotional this season was for him.

"This is the greatest award for the hard work my team and I put in. I am grateful to my sponsors, fans and media who’s support means a world to me.

I was thinking a lot about the next season during the prize giving ceremony, because the main goal for us is to return to the world level of racing.

A lot of colleagues congratulated Serbian champion in Paris among others Sebastian Loeb, Norbert Michelisz. Yvan Muller, Gabriele Tarquini, Tiago Monteiro and others from rally and moto championships. 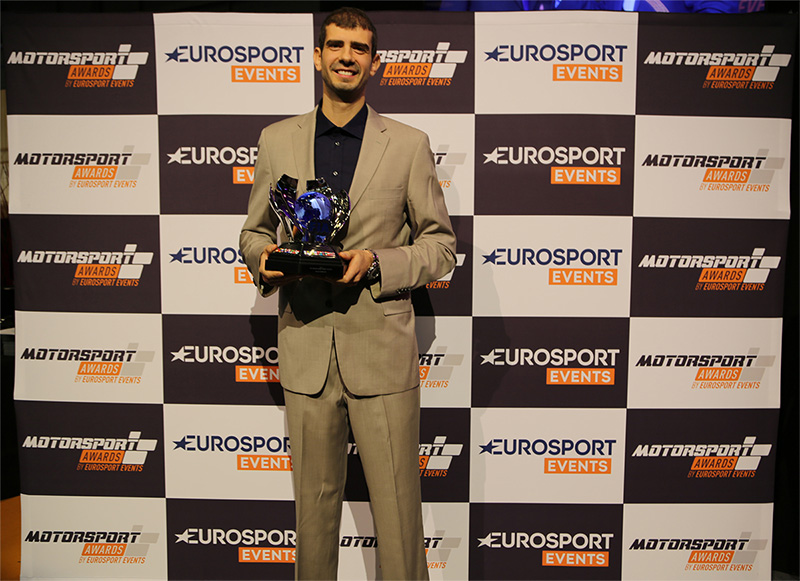 More in this category: « Borković’s hometown Pančevo welcomed the European champion Borković moves on to TCR int. series »
back to top