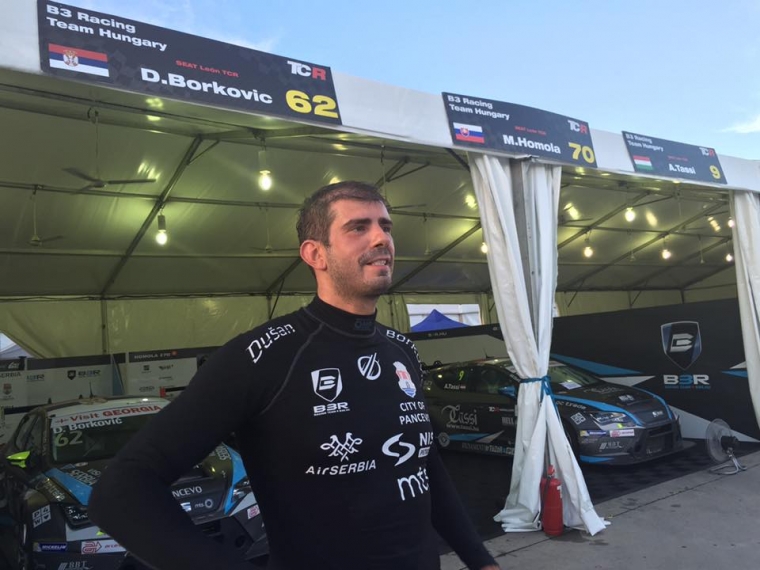 Borković finished 11th in qualifying session earlier today having problems with setup. After a great start Borkovic reached 8th position in the first lap and after the incident between Homola, Grachev and Oriola he was in 6th. Although Serbian champion had great first two sectors he says he didn’t have the pace and was driving safe.

„I didn’t drive like I usually do, I wanted to survive with a set up that wasn’t so good. New points and advancing in overall standings made the qualifying result a little better. It was definitely the worst qualifying session this season for me. We had only one free practice and the team and I had problems finding the right setup. It was bad in qualifying but a little better for the first race. Hopefully it will be even better for the race tomorrow.” –Borković said after the race. 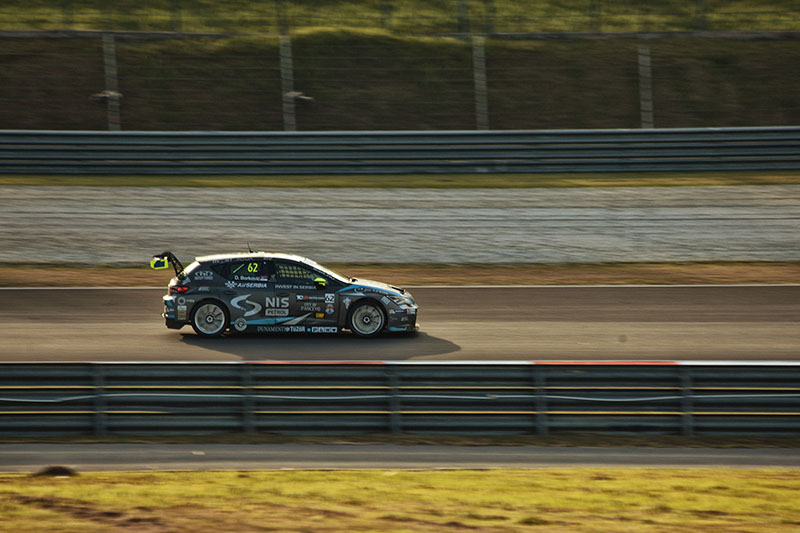 Sepang circuit was recently revamped and none of the drivers had exact data for the track, which made this weekend even more interesting.

Because of schedule with Formula 1, the race was limited to 25 minutes. The second race will be on Saturday at 9:35CET.

Tagged under
More in this category: « BORKOVIĆ ON THE PODIUM IN SINGAPORE AMAZING BORKOVIĆ FINISHED 4TH FROM THE 11TH POSITION IN THE SECOND TCR INTERANTIONAL SERIES RACE IN SEPANG MALAYSIA »
back to top