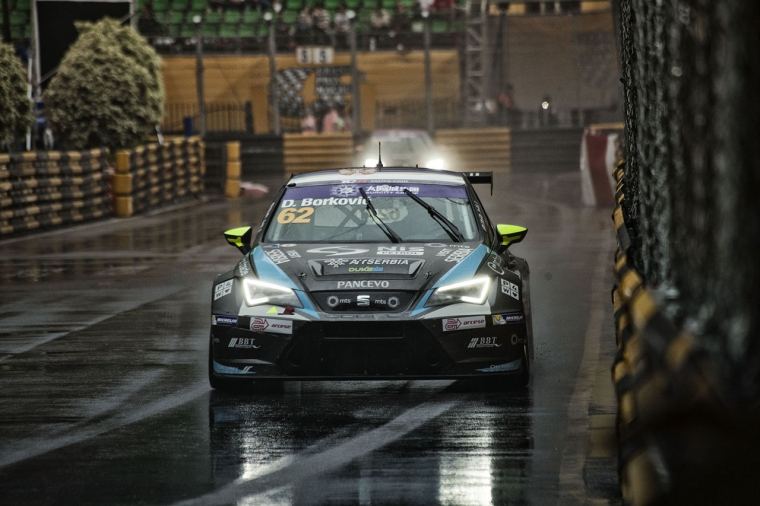 The best Serbian race car driver Dušan Borković has finished 5th in qualifying in Macau, one of the most challenging street circuits in the world. A great start of the final TCR International weekend for Serbian champion, he collected a point and will start the first race tomorrow from the 5th position.

Macau event is special for a couple of reasons: TCR cars are 20kg lighter because Chinese championship drive alongside TCR this weekend, there are much more cars on the starting grid (34), first race grid is determined by qualifying results and the second race grid by the positions in which drivers finish the first race. 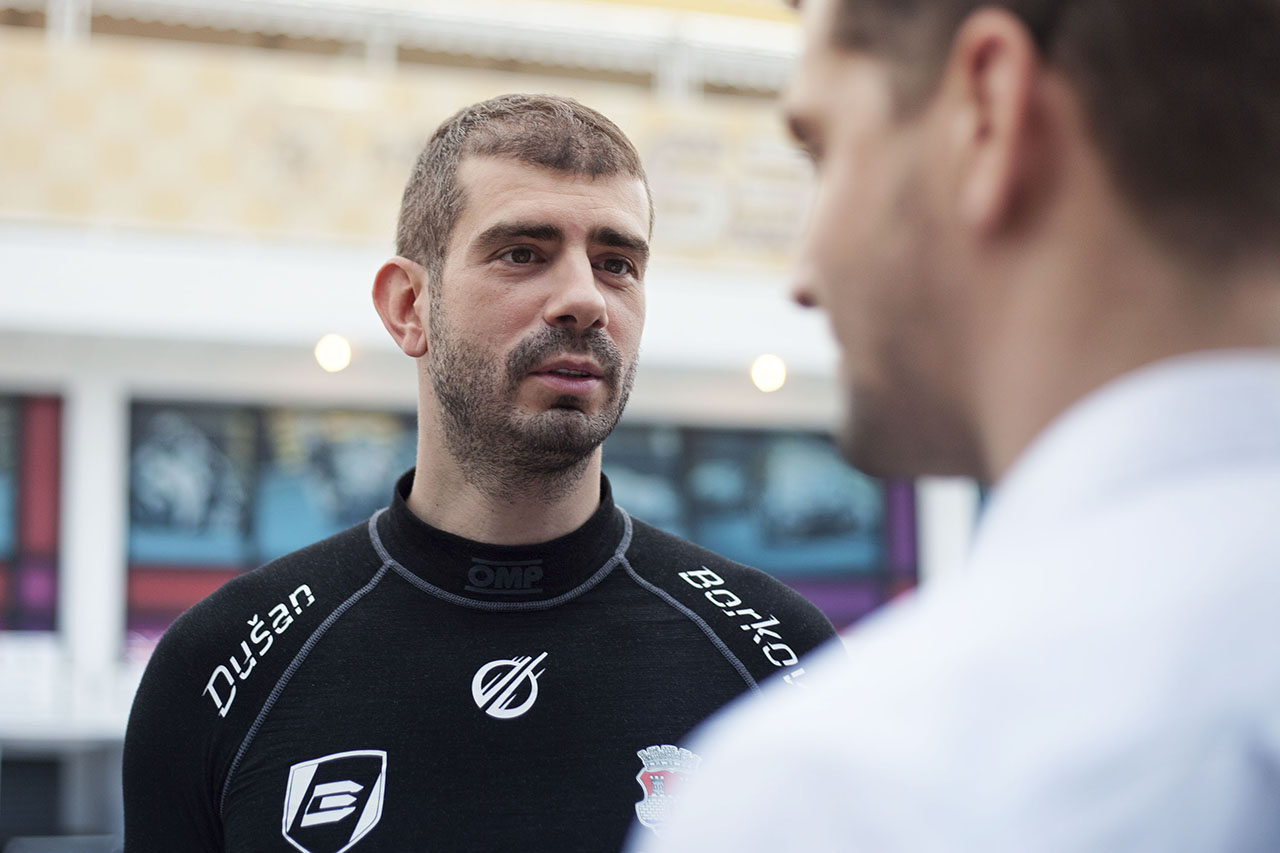 “This was the strangest qualifying session so far for me but I am really satisfied. It is my first time in Macau and I managed to do even better than I expected. My goal was to be in Q2 so I can avoid the traffic in both races. This is the craziest street circuit and today’s rain only made the track slippery and more challenging. It was very hard to drive on it. I was the fastest TCR Seat and I am happy as is my team. The races will be hard especially because we are expected for tomorrow as well,  but I am optimistic. My goal is to finish both races but also to improve in overall standings, so that I can get a momentum for the next season” – Borkovic said.

“I want to finish the season strong.   with all the misfortunes that happened in the beginning of the season, i think i have grown and learned a lot. Than from Monday my team and I will focus on the future plans. ” – Borkovic added

Tagged under
More in this category: « AMAZING BORKOVIĆ FINISHED 4TH FROM THE 11TH POSITION IN THE SECOND TCR INTERANTIONAL SERIES RACE IN SEPANG MALAYSIA BORKOVIĆ FINISHES MACAU RACES IN 4TH AND 5TH PLACE »
back to top