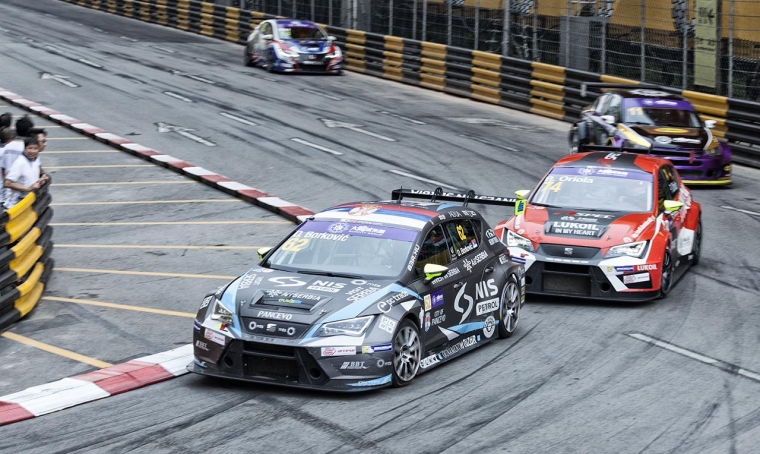 The best Serbian race car driver Dušan Borković scored 11 new points in a very unusual TCR season finale in Macau. Borkovic collected 6 points for finishing 4th in the first race and 5 for the 5th place in the second race considering the drivers were awarded half points in both races as there was no time to finish 75% of the races. Serbian champion together with one point from Macau qualifying finished his debut TCR season with 173 points in total in the 7th place in overall standings instead of the 5th that he deserved if the Macau races were scored properly.

Both races were very chaotic from the start because of the large number of cars on the track and a lot of incidents mostly caused by Chinese competitors so the races were interrupted a few times. Borkovic started the first race from the 5th position and finished 4th. All the drivers were really confused during both races and Borkovic almost crashed with Pepe Oriola in the last lap of the first race when Serbian driver was told that the race was over while Oriola thought that he had one more lap to go. The second race was almost as chaotic as the first one, Borkovic finished the race in 5th place. 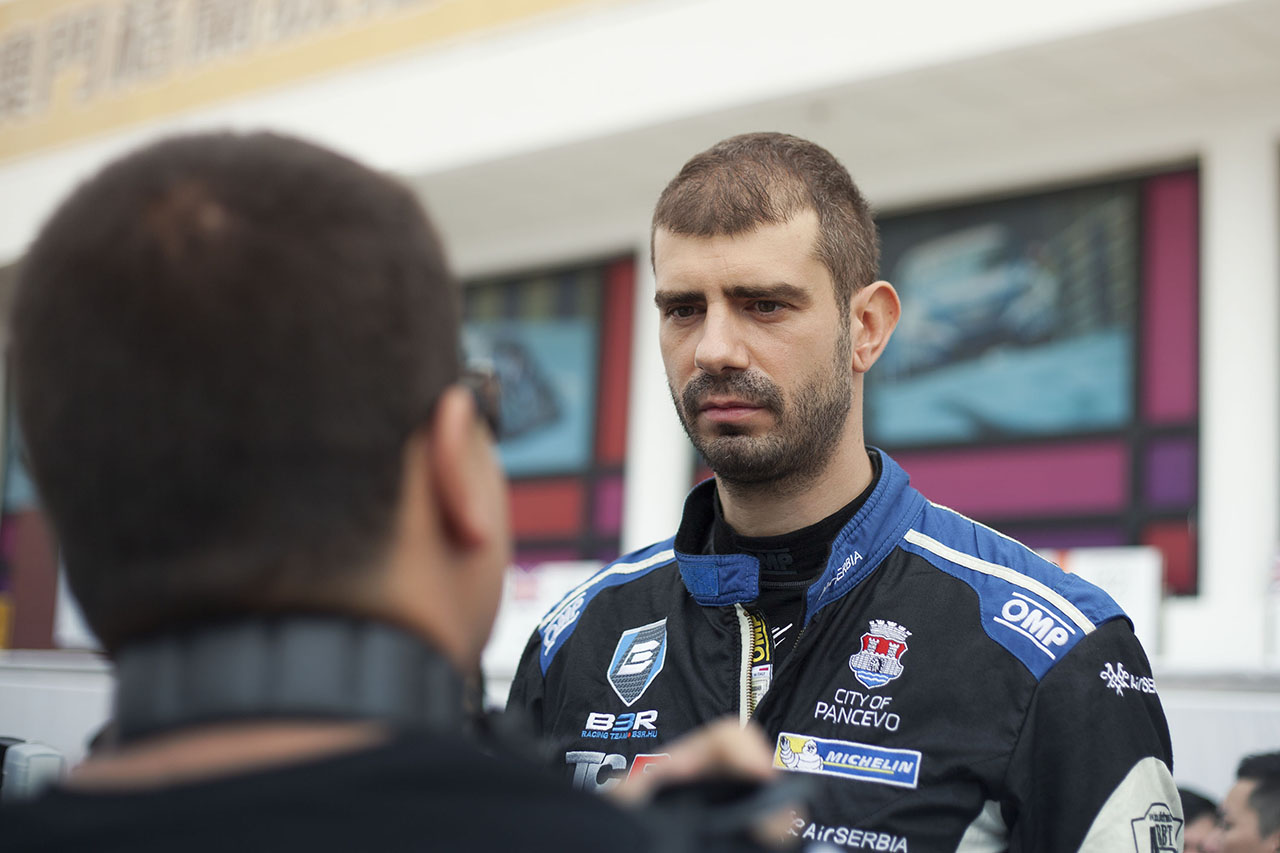 „I have mixed feelings right now. Only due to the decision to cut the races short and to award half points in both races I am in the 7th place in overall standings and not in 5th. I felt that I was very fast in both races but I drove very cautiously. It Is hard knowing that the gap with drivers in front of me in overall standings is only a point and 2 points. I am focusing on the next year from this moment. Macau circuit is extremely challenging but I liked it at the same time.” – Borkovic said after the races.

Serbian champion in his debut TCR season scored 6 podiums but there is still a bitter taste because of the 8 races in the first part of the season where he didn’t collect any points due to crashes, car problems and stewards decisions.

“With all the problems and misfortunes from the beginning of the season I think I learned and grew a lot this season. In Asian rounds I showed my speed and skill. I will use this break to make the best decisions considering the next season and my career but I am staying in TCR for sure. It is a great championship that is growing rapidly” – Borkovic added.

Tagged under
More in this category: « GREAT START FOR BORKOVIĆ IN TCR SEASON FINALE IN MACAU
back to top