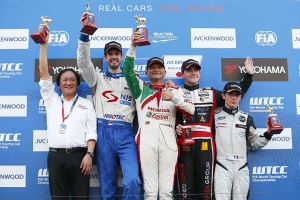 The news that was rumored for some time, is now official FIA WTCC and TCR Series are combining into one championship. FIA decided for WTCC to accept TCR regulations and the two will become one championship - FIA WTCR. FIA European touring car cup will cease to exist and there will be only TCR Europe.

New championship brings a lot of changes, the biggest is that there will be 3 races per weekend now so there will be 30 races per season instead of 20. The first day of the weekend will consist of two free practices, half hour qualifying session and the first race. The second day – 3 qualifying sessions (Q1 - 25minutes, Q2 – 10minutes and Q3 – 5 minutes) and two races. 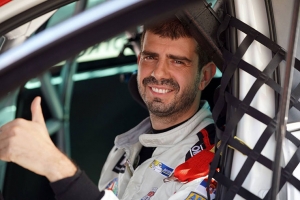 NEW FRUSTRATION FOR BORKOVIC IN CHINA 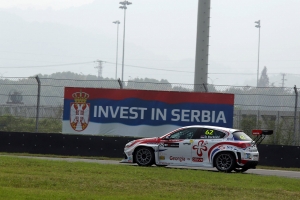 The best Serbian race car driver couldn't finish both races on Zhejiang circuit and for the 10th time this season he had to retire. 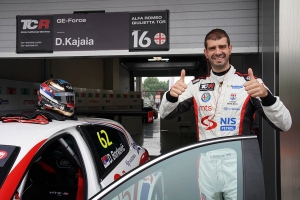 The best Serbian race car driver despite the car issues will compete for new points in TCR International series on Sunday on Zhejiang circuit.

FANTASTIC BORKOVIC VICTIM OF A GREAT INJUSTICE IN THAILAND QUALIFYING 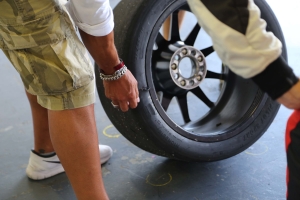 The best Serabian race car driver was deprived of a chance to fight for  a pole position in qualifying although he had one of the best laps of the day.