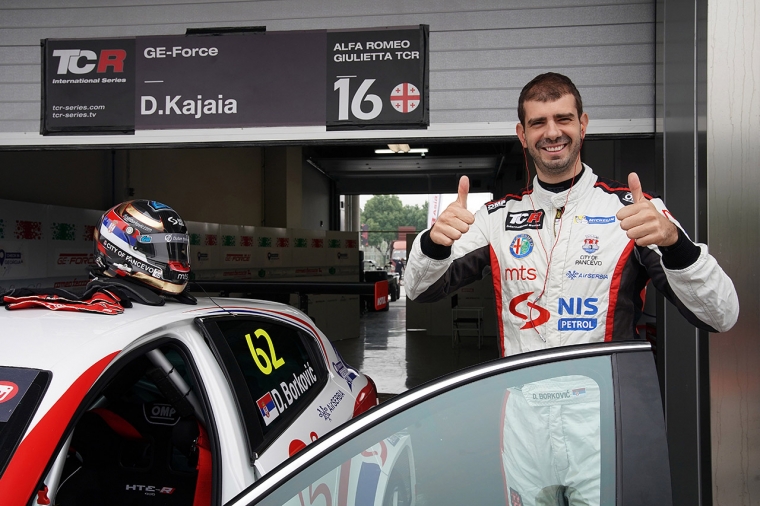 The best Serbian race car driver despite the car issues will compete for new points in TCR International series on Sunday on Zhejiang circuit.

The track is not favorable for Alfa cars, which posed additional problems for Dusan.

Borkovic had problems with understeer and oversteer, drifting in the the corners and having break issues during the qualifying. Borkovic also had 10kg success ballast in China.

It didn't stop him to fight the best he could with his competitors. He was only 0.1 of a second short of entering the Q2.

"I am not satisfied with the result but i had a lot of problems with this track. My wheel blocked every corner, which made me slower and hard to control the car. With 10kg ballast I lost precious time and couldn't get in top 10 for a better starting position. It is a hard track for overtaking but I will give my best as always to fight till the end. I hope I will have better results in the races tomorrow. I have to do my best for my fans, friends and sponsors who are giving me support throughout the whole season ", Borković said after the qualifying. 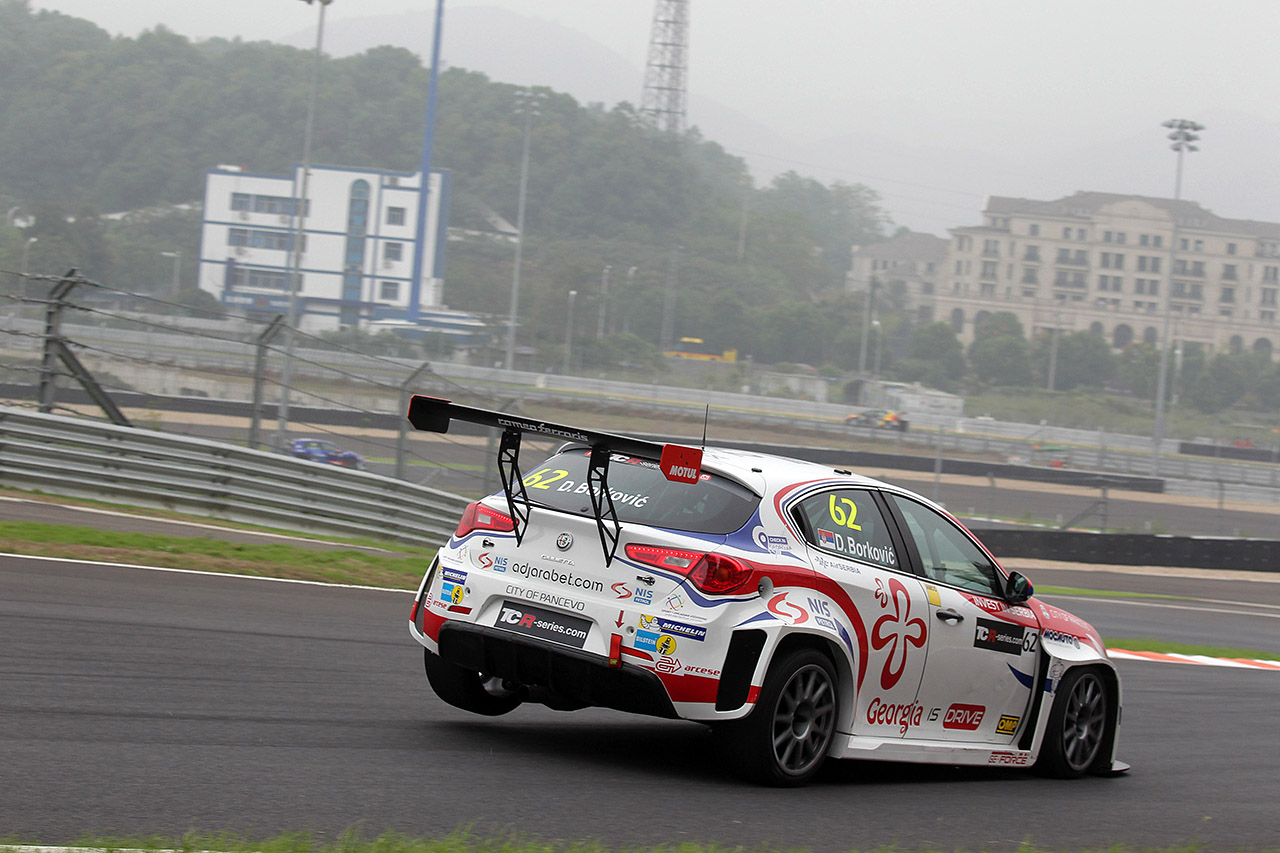 First race is at 8:30CET and the second race is at 10:05CET. Borkovic and his team are again representing Serbia in the best possible way. Invest in Serbia banner is on the track in China.