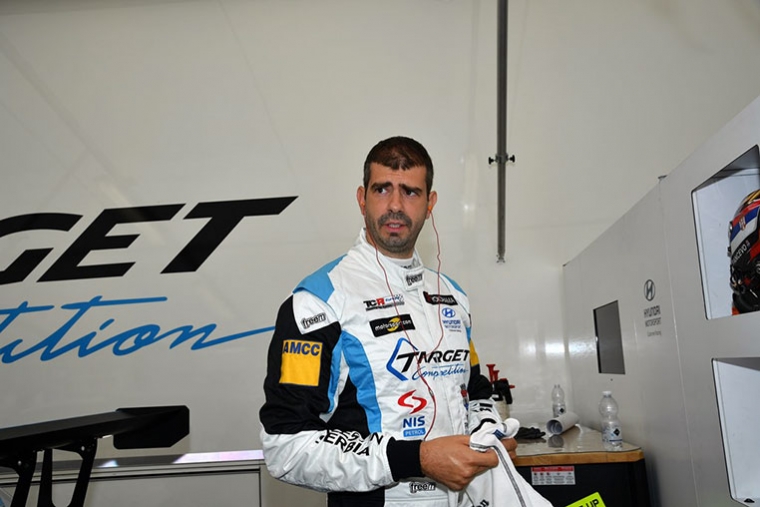 The best Serbian race car driver kept the second place in the overall standings in TCR Europe in a very challenging conditions.

The best Serbian race car driver Dušan Borković kept the second place in the overall standings in TCR Europe. Borkovic finished 7th in the 6th race of the season on the Spa Francorchamps circuit.

Hyundai drivers were handicapped in comparison to other manufacturers with the 22 car grid because of the BOP that keeps being against Hyiundai cars. 10mm lower ride height change for this race couldn’t make an impact as the car was still sitting the highest of all with it being the heaviest and having the lowest power along with fellow Honda drivers. Borkovic did his best with what he had to score 6 new points in the race 2of the weekend. Borkovic had a bad start from the 5th position and Comini in front of him had car problems and had to retire from the race at the start. Borkovic lost a few positions there, and few corners later Kroes hit him almost pushing him into the wall. Despite of that, Serbian driver was able to recover and avoid the worstcase scenario, he got back on the track and at this point was 12th.

Tassi ran wide and the safety car had to come out. After the restart, Borkovic had momentum and managed to reach 7th place. 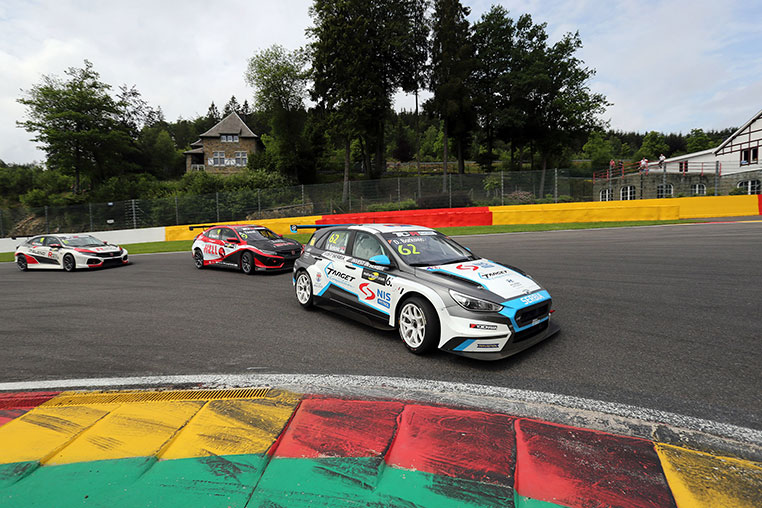 "Unfortunately this race was not like the first race. I had a problem at the start and lost a few positions but then Kroes hit me and damaged my rear wheel. I lost more positions and ended up in the 12th place struggling for speed. I finished in the 7th place and scored new points. Azcona widened the gap in the overall standings but hpefully with the better BOP and compensation weight for the next race I know I can be more competitive. This weekend was clearly Peugeot and VW cup, and as far as I know this championship was created to give an opportunity for all to have fair racing and most importantly safe racing. It was scary and very unsafe to have drivers pass you and push like you are standing on the straight, especially on this track. I want to congratulate my teammate Richard on his victory and to thank my team, fans, Serbia and sponsors for their support", Borkovic said after the second Belgian race.

Dusan is in the second place in overall standings with 84 points, 11 less than Azcona who stands in the first place. Next TCR Europe weekend is on 7th and 8th of July on Hungaroring.

More in this category: « BORKOVIĆ SHARES THE LEAD AFTER A TECHNICAL PROBLEM IN RACE 2 ON ZANDVOORT BORKOVIĆ WINS IN HUNGARY »
back to top