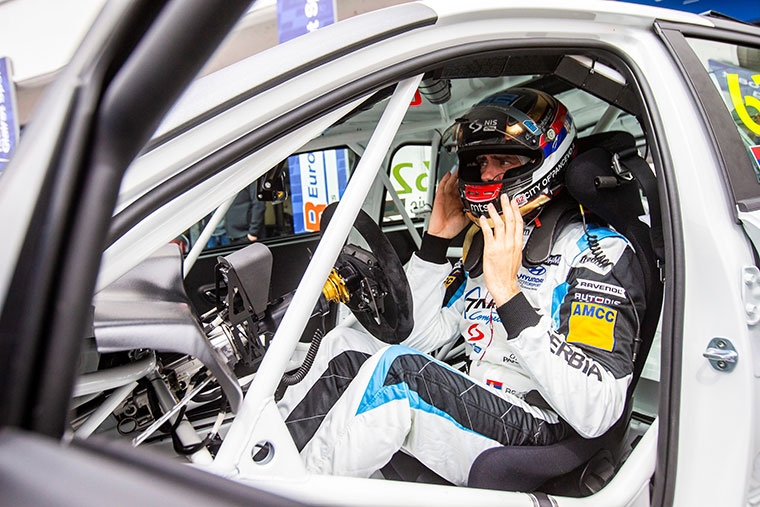 Season opener was packed with 37 drivers. Borković was P5 in race one, but promoted to P4 after Briche was disqualified, winning 27 points. Second race was filled with action especially due to the rainy conditions. Borković was fourth and scored 27 points.

“It was a very good racing weekend with a lot of good on track battles. This weekend gives me a motive to be enthusiastic about upcoming racing weekends as I am as always ready to fight for the top. I got to know my new colleagues a little better and my new car that does differ a bit from last year. A lot of new drivers are extremely competitive and that is a great environment to compete in. I am confident that we’ll have an exciting racing season in front of us.” Borković said after the races. 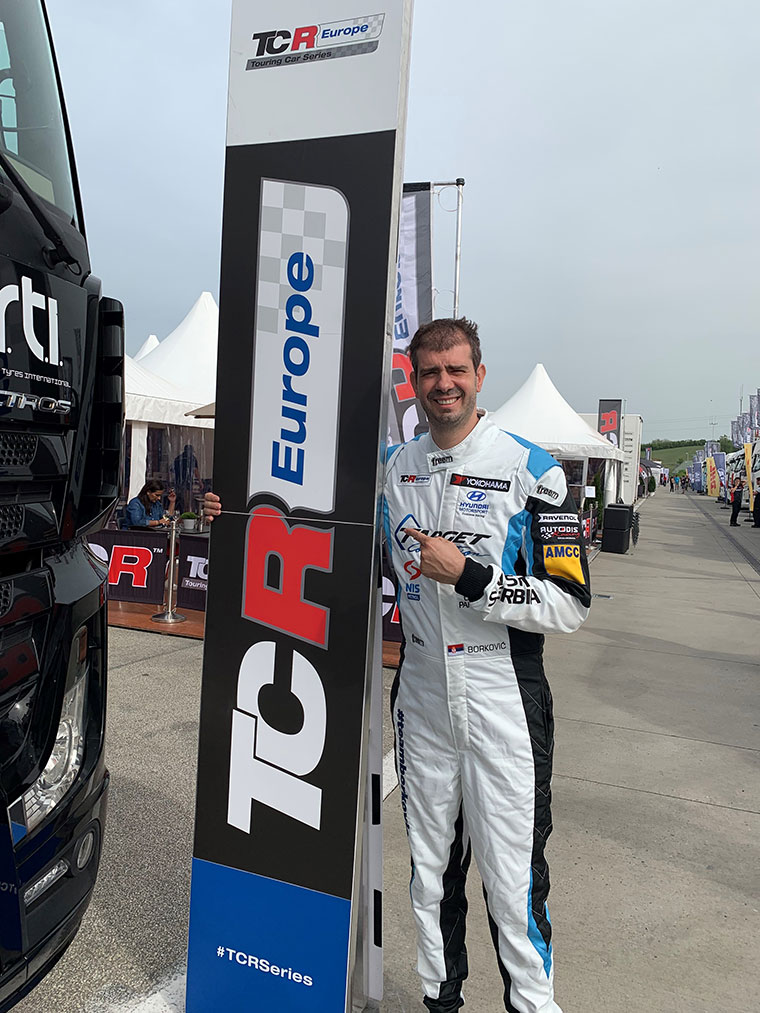 Next racing weekend is set for Hockenheimring, Germany 24-25 May. 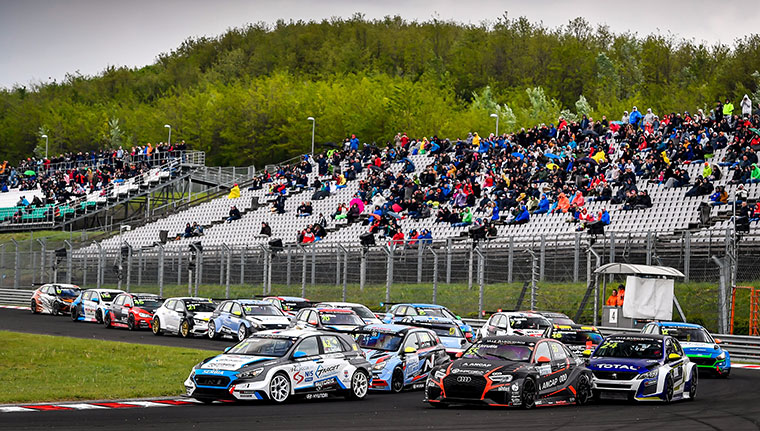 More in this category: « BORKOVIC AND TARGET COMPETITION TOGETHER IN THE RACE FOR TCR EUROPE TITLE BORKOVIC SCORES 3 NEW POINTS AND IS 5TH IN TCR EUROPE AFTER RACE 1 AT HOCKENHEIMRING »
back to top