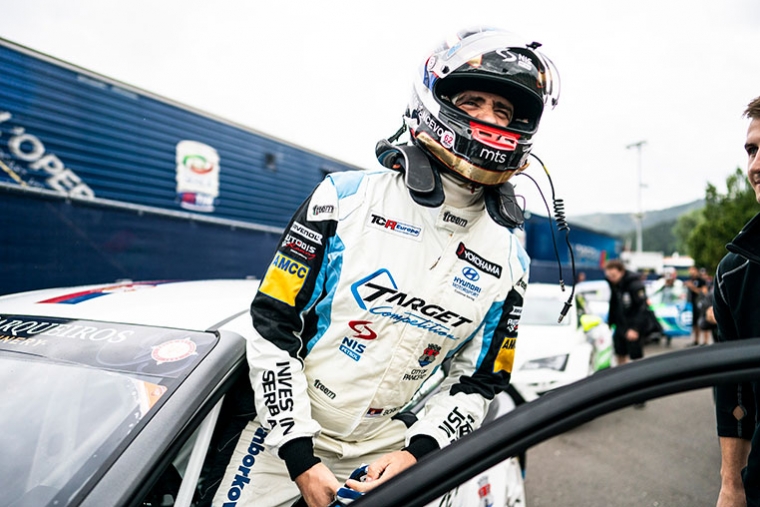 The best Serbian race car driver had a tough qualifying due to yellow and red flags coming out during his fastest laps. He end up completing just one fast lap before the checkered flag was out and ended up qualifying P14. 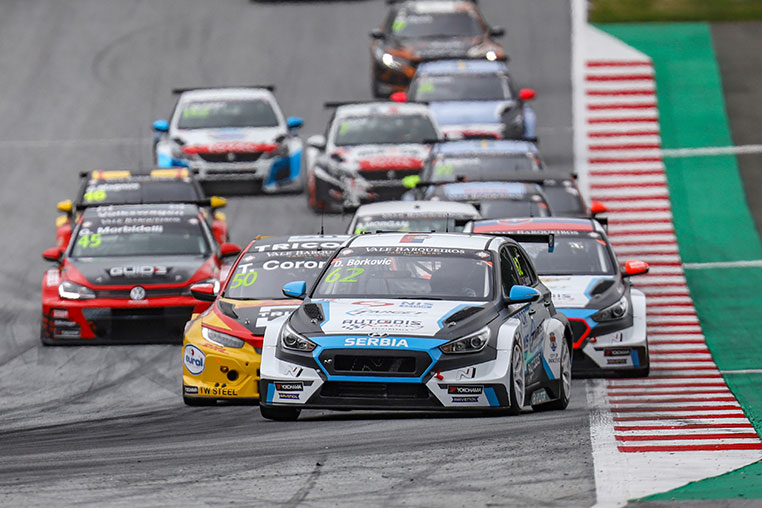 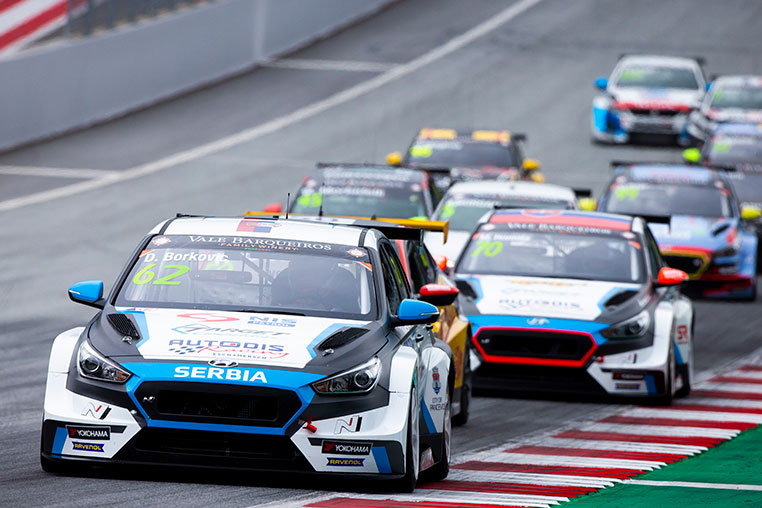 “This was an exciting race for me. A lot of good racing finally and some good points to take. Team did a great job with the car and I want to thank them for that.
My pace was great, so I feel bad that if the qualifying was better timed we would have had a podium.” Borkovic said.

Second race started with a bit of rain that caused the track to just be slippery. Borkovic started from P14 and made it up to the 8th position and quickly passed two more drivers. When it all seemed over in the last lap Panciatici spun Borkovic off the track and stopped him from picking up more points this weekend. 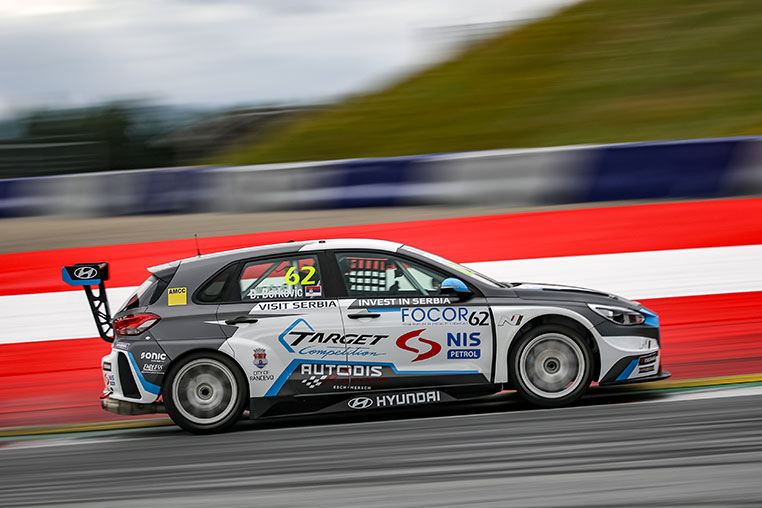 "I don’t want to say anything anymore. This repetitive unprofessional behavior on the track shouldn’t be acceptable. Unfortunately it is and certain drivers are allowed to act however they want. I have to see with my team what should our next step be. Thank you all for your support!”

More in this category: « AFTER LEADING RACE TWO IN SPA FRANCORCHAMPS, BORKOVIC GOT HIT FROM BEHIND AND SPUN OFF THE TRACK DUSAN BORKOVIC LEAVES TCR EUROPE »
back to top