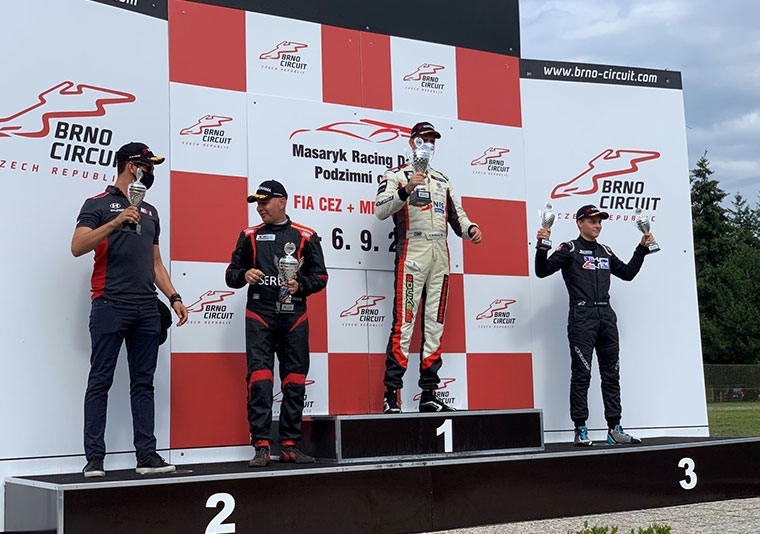 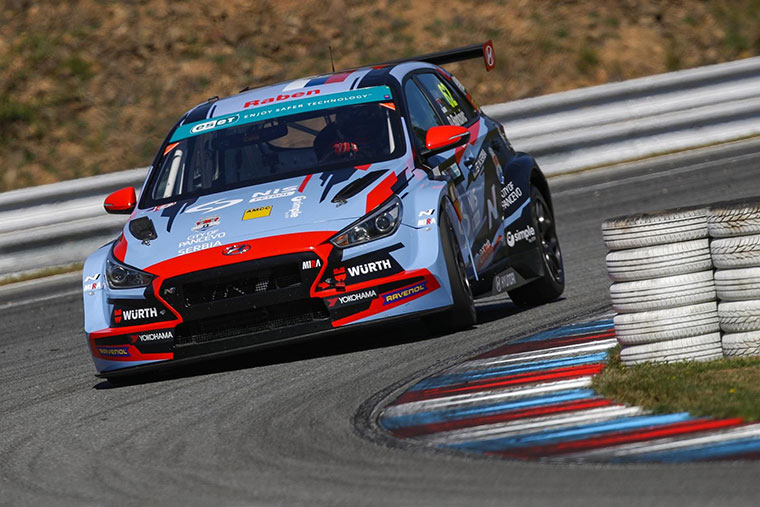 Based on the qualifying results, Borković secured a pole position in today's race. After a bad start, he regained the leading position in the first lap and with another flawless run in the second race in Brno he left his competitors far behind. 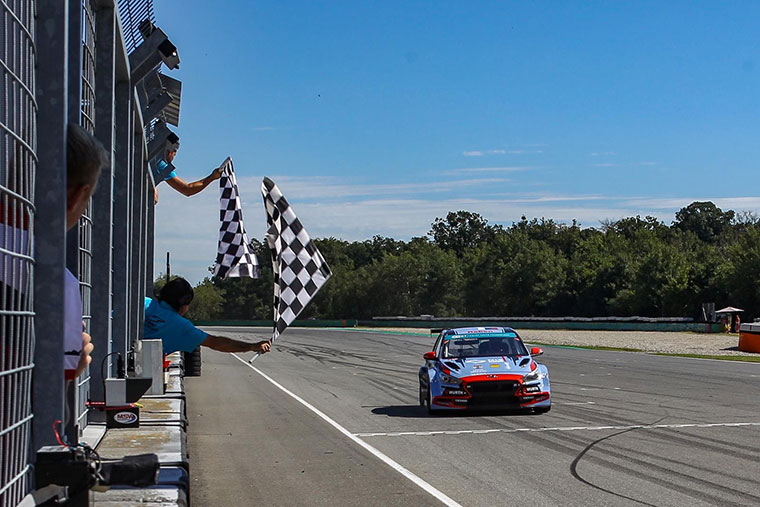 “I am overjoyed with the outcome of this racing weekend, but also with the entire championship. This year, the most important thing for me was to save the season and to compete. TCR Eastern Europe turned out to be the right choice. Regardless of the fact that the next racing weekend has practically no competitive character for me, I will drive the remaining two races for myself, my team, sponsors and fans the best that I know how. At the same time, I will prepare for next year because every second on the track is precious. I certainly promise my fans that only the Serbian anthem will be heard at the Hungaroring. I want to say special thank you to all the amazing guys from my M1RA team, who once again did an amazing job in preparing my Hyundai“, said Borković after the double victory in Brno. 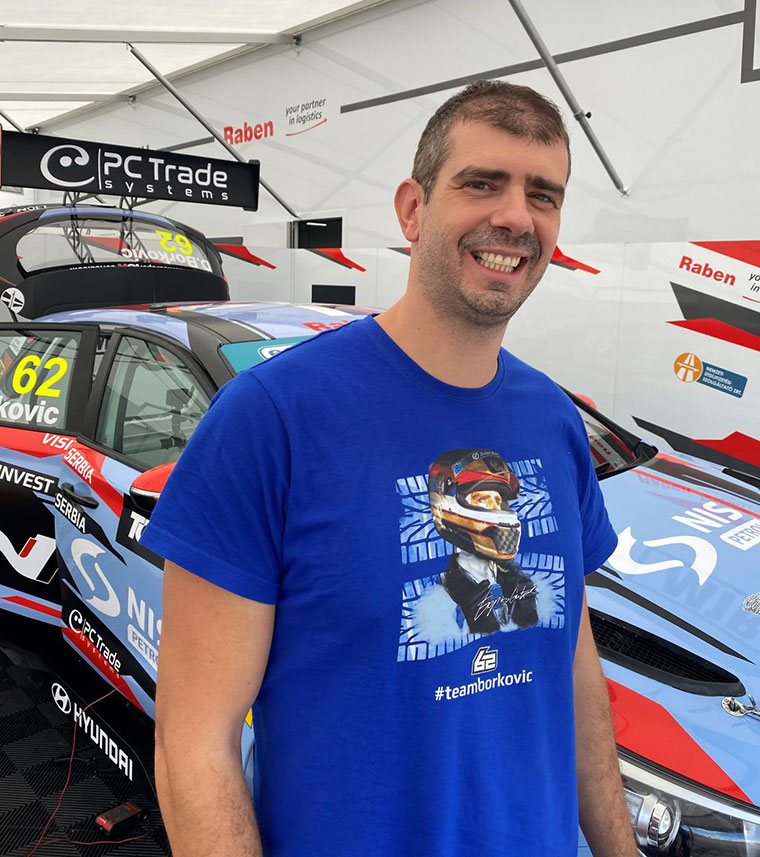 Driver of the M1RA team, in cooperation with the NIS Petrol Racing Team, has the final round of TCR Eastern Europe on October 17 and 18 at the Hungaroring in Hungary.

More in this category: « FIFTH VICTORY IN TCR EASTERN EUROPE FOR BORKOVIC BORKOVIC DEFENDS THE TITLE AT THE 53rd SERBIA RALLY »
back to top