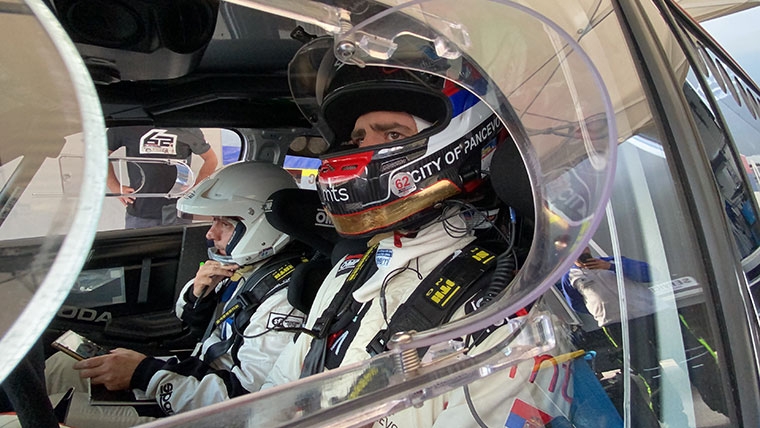 The best Serbian race car driver Dušan Borković and his co-driver Igor Marković finished leg 1 of the 53rd Serbia Rally as the fastest in all six special stages that were held today. Apart from the incidents on the first and fourth stage (Stanišinci 1 and 2) last year's champion tandem had no other problems on the way to the great result. In the total score after the first day they were one minute and 43 seconds faster than the second placed Angelov-Gadzhev tandem. 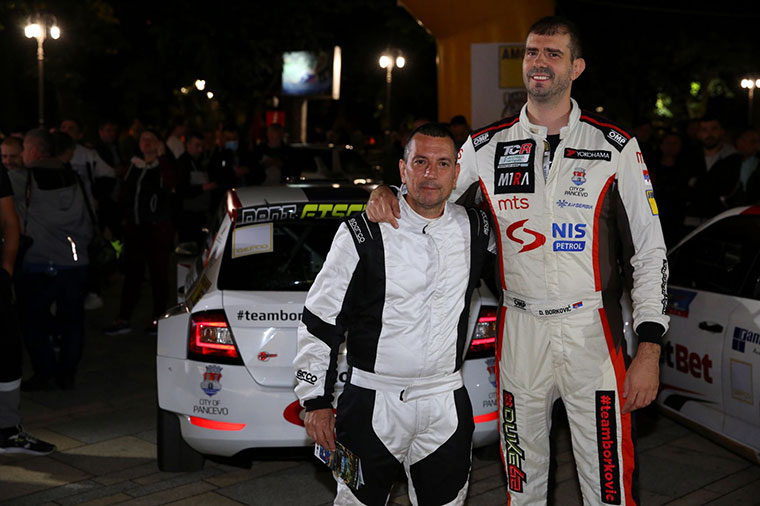 At the first stage at Stanišinci 1 Borković the Serbian crew after a late braking only briefly flipped to the side of the car and in the second incident at Stanišinci 2 stage Borković swerved off the track and crashed into the road sign, but neither crash stopped them from finishing all of the stages with the fastest result. 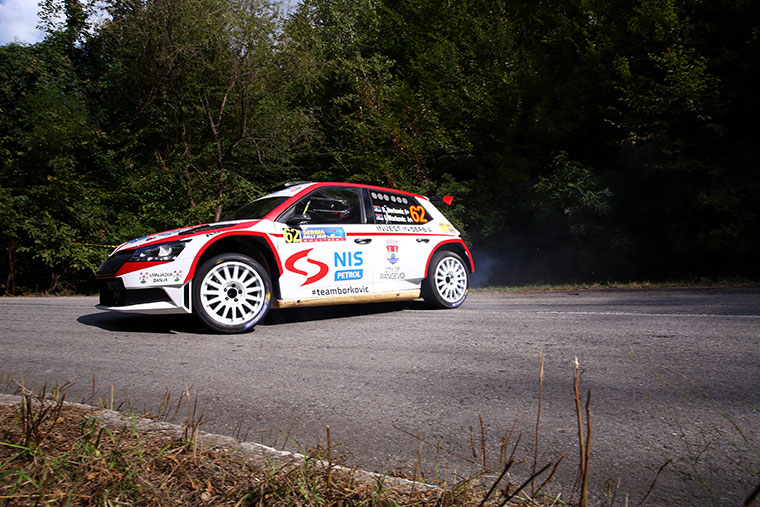 The driver of the NIS Petrol Racing Team after the first day of the 53rd Serbia said that he was satisfied with the result and the drive, even though not everything went according to plan.

„I am satisfied with today’s results, despite these two minor incidents that happened. At least it was very attractive for the audience. Igor and I are already a well-coordinated tandem and I was sure that we would make a great result this year as well. My strongest impression today, however, was the audience that came in even larger numbers to watch the Serbia Rally and who are obviously eager for good drives. I hope that they are satisfied with what we showed them today, and I am sure that tomorrow we will be even better," Borković added. 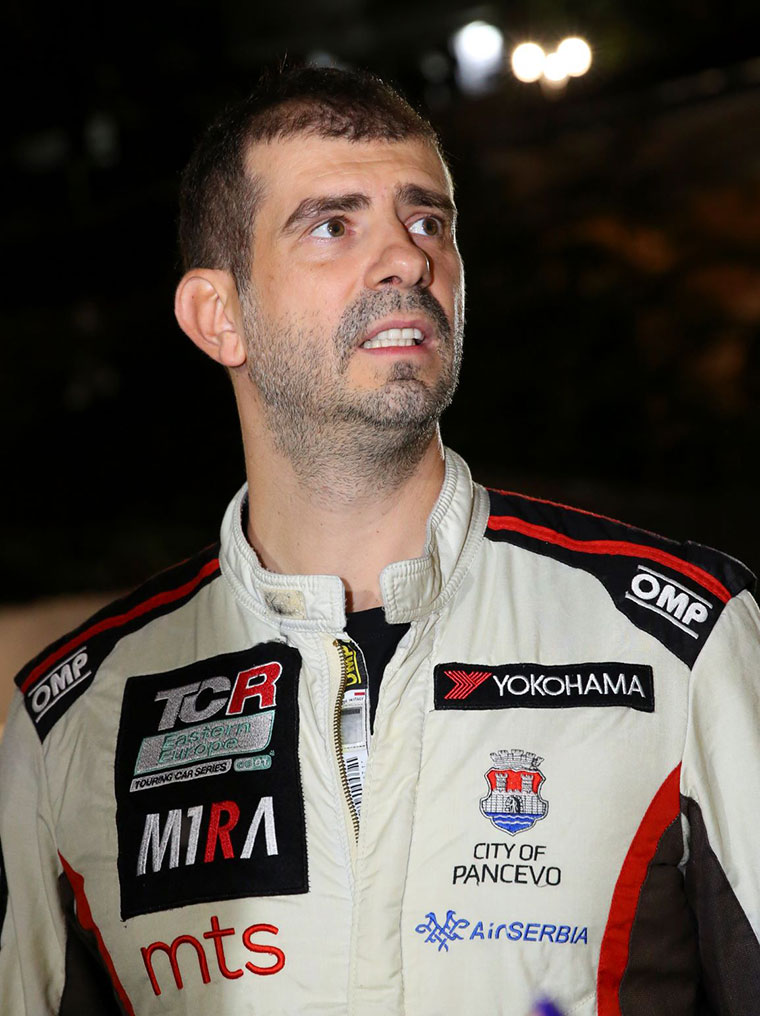