BORKOVIĆ DEFENDS THE CHAMPIONSHIP TITLE AT THE 53rd SERBIA RALLY 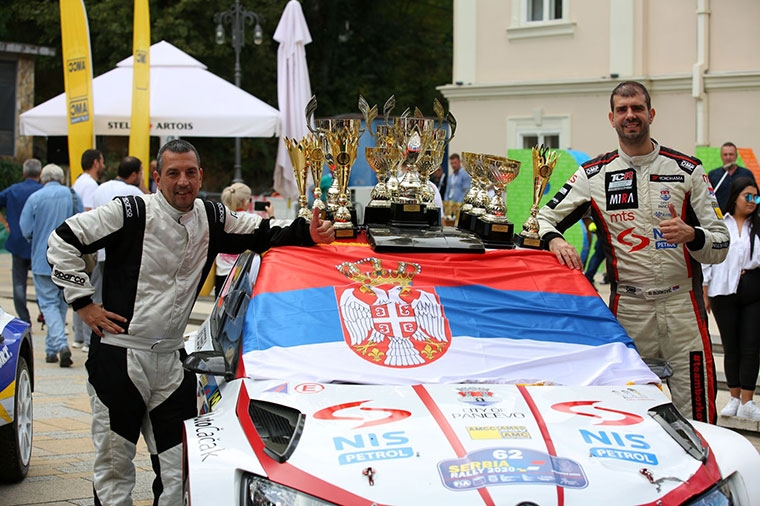 The best Serbian race car driver and NIS Petrol Racing Team driver Dušan Borković and his co-driver Igor Marković defended the championship title and climbed the podium of the 53rd Serbia Rally. Borkovic and Markovic were the fastes in their Škoda Fabia R5 EVO, with 2 minutes and 20 seconds lead to the second-placed Bulgarian crew Angelov - Gadzhev. On the second day of the competition, stages were held at: Klobuk 1, Župa Tamjanika 1, Staniševci REV 1, Klobuk 2, Župa Tamjanika 2 and Stanišinci REV 2. 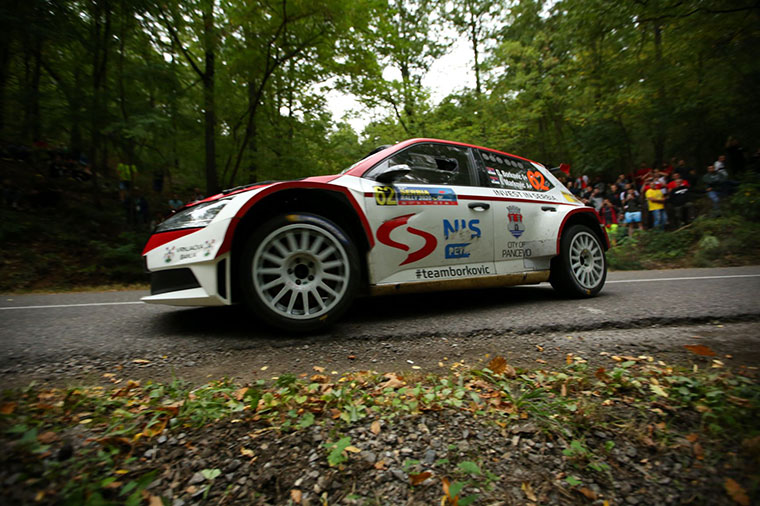 In all of the 12 stages that were held during the two days, Borković demonstrated an attractive ride to the delight of the audience. Unlike Saturday, during the second day of the competition, the weather conditions were very unfavorable with rain and heavy clouds on some sections, which forced the Serbian crew to have a more cautious pace. Neither the weather conditions, nor the malfunction of the top mount prevented Borković and Marković from having the best time on the second day and to defend the championship title of the most prestigious international competition in the Serbian region. 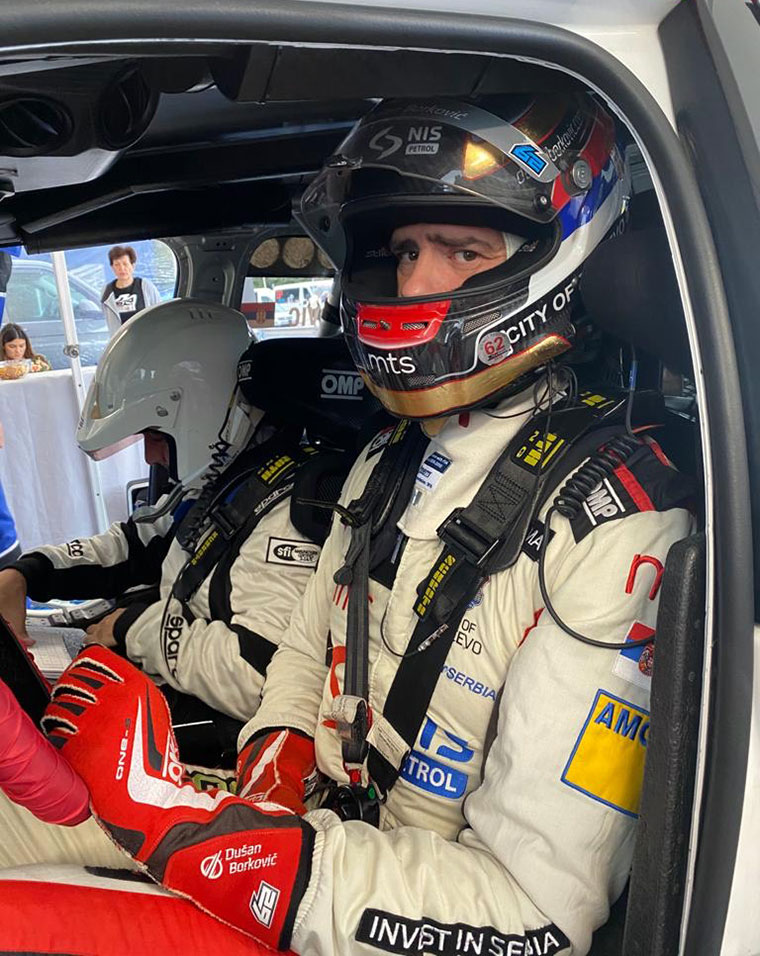 "This is another very important title for me, which is also the icing on the cake of this unusual season, after winning the title and the championship title of the TCR Eastern Europe. I am immensely grateful to the fans and my long-term sponsors who provided me with the great support, as well as to my NIS Petrol Racing team, Škoda Serbia and the city of Vrnjačka Banja", said Borković. 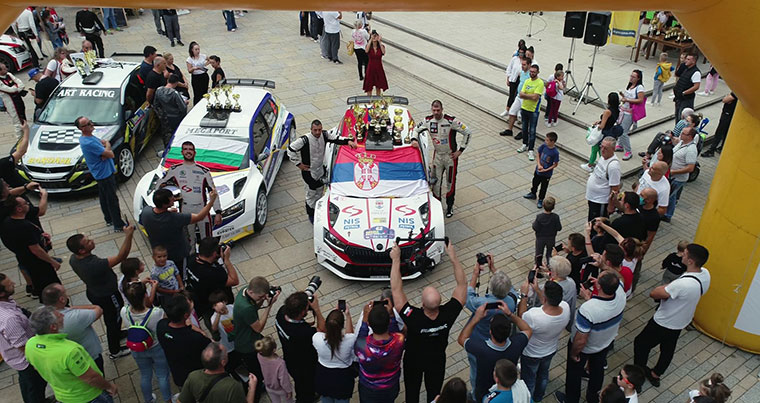 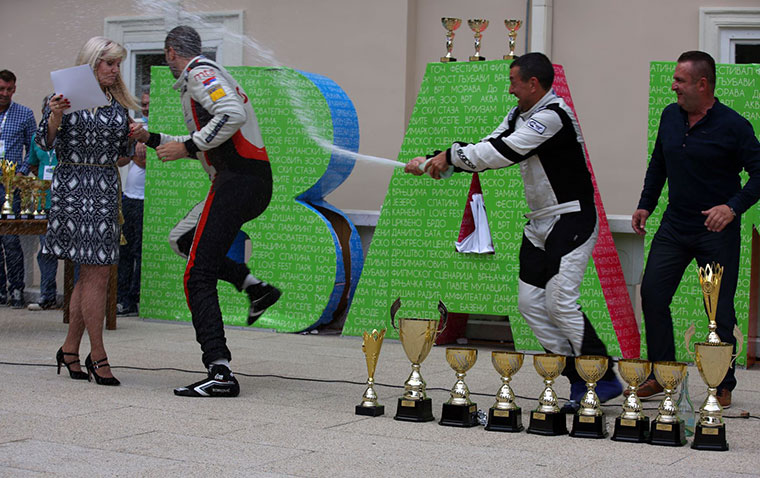 More in this category: « BORKOVIĆ CONVINCINGLY THE FASTEST AT THE END OF THE LEG 1 AT THE 53rd SERBIA RALLY BORKOVIĆ UNSTOPPABLE AT HUNGARORING AND SCORES THE SEVENTH WIN IN A ROW IN THE TCR EASTERN EUROPE CHAMPIONSHIP »
back to top