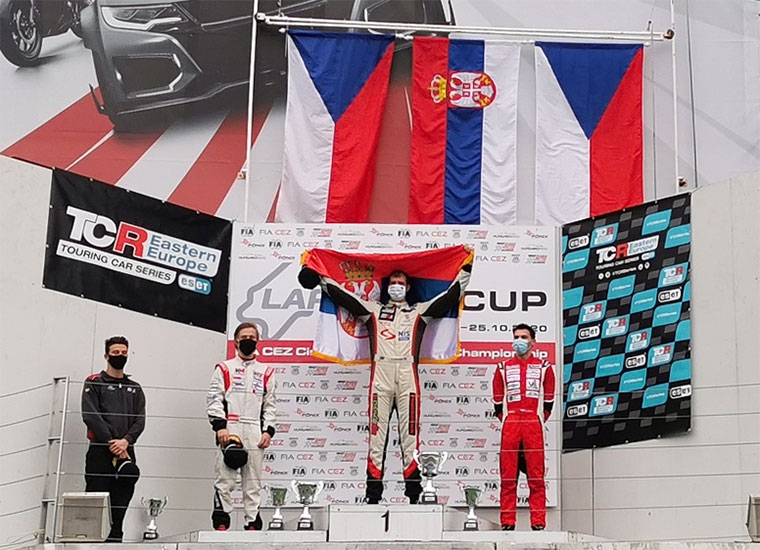 After eight consecutive victories and a maximum performance of 200 points in the general classification, Dušan Borković officially became the TCR Eastern Europe 2020 champion after the last racing weekend at Hungaroring. The best Serbian race car driver will be remembered as the first driver to finish this championship by winning all the races and winning all the pole positions. His M1RA racing team from Hungary won the team championship title, and in the individual competition Borković is followed by the second-placed Mikica Vesnić and the Czech Jahim Galaš. 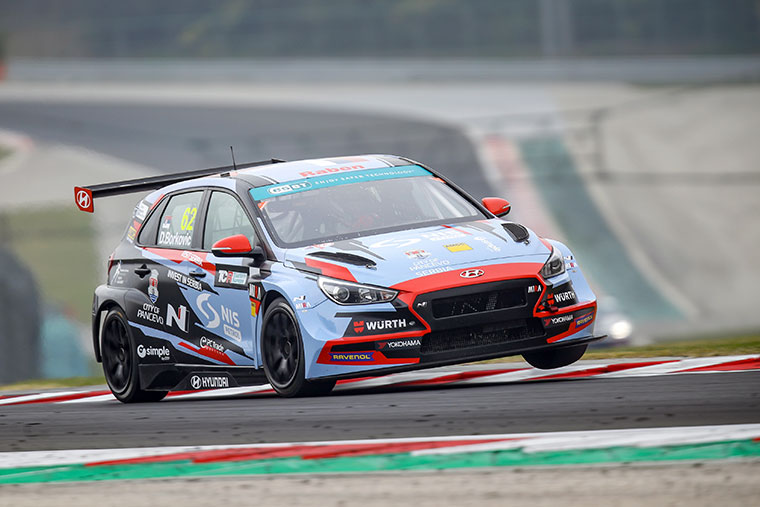 Although Hungaroring had practically no competitive significance for Borkovic, because the title of champion was already certain at the previous racing weekend in Brno, the driver of the M1RA team in cooperation with the NIS Petrol Racing Team had impeccable races in Hungary and left all opponents far behind in both races. Hyundai was the heaviest this weekend and had 97.5% engine power, which did not prevent Borkovic from having the best lap in qualifying and thus securing the pole positions for both races, and then in his manner this year he ended the weekend with both wins. 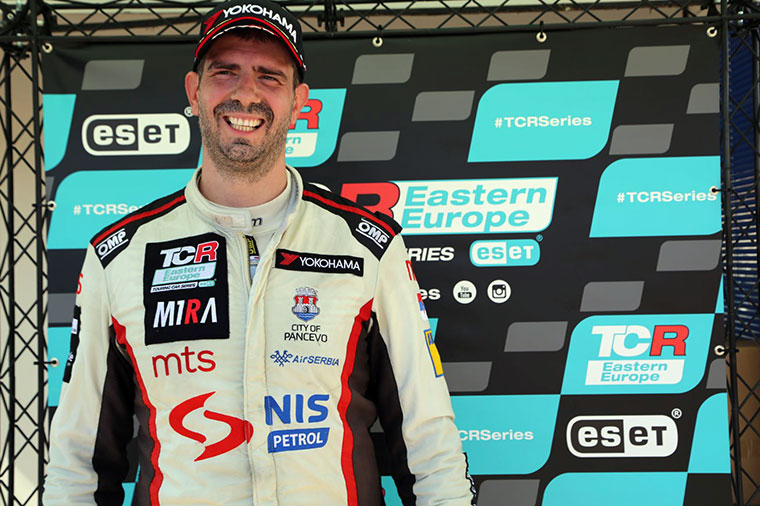 "I am overjoyed because of the title, but also because I managed to get the most out of this season, which seemed completely hopeless due to the pandemic. I am grateful to my NIS Petrol and M1RA team, which functioned flawlessly at all times, and above all, I would like us to continue our cooperation. As always, I owe a special thanks to my sponsors and fans who are always supporting me. The offers for the next season have already started to arrive, but taught by this year's experience, I think that the final decision will wait for some more time", said Borković after the race.

In addition to the TCR Eastern Europe title, this year Dušan Borković also became the winner of the 53rd Serbia Rally.

More in this category: « BORKOVIĆ UNSTOPPABLE AT HUNGARORING AND SCORES THE SEVENTH WIN IN A ROW IN THE TCR EASTERN EUROPE CHAMPIONSHIP
back to top