NEW POINTS FOR BORKOVIC IN TCR EUROPE AT THE PAUL RICARD 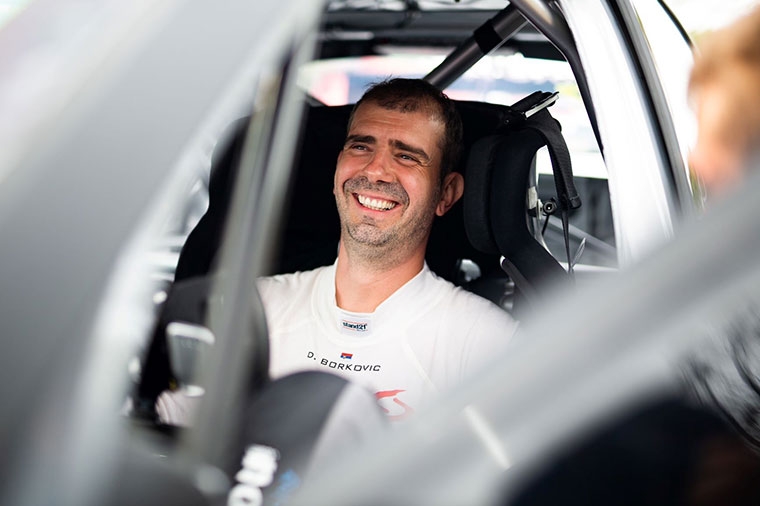 The second racing weekend of the TCR Europe Championship for the best Serbian race car driver Dusan Borkovic was marked by adding 12 new points, as well as big problems with the gearbox on his Audi RS 3 LMS. After two new rounds of competition on the Paul Ricard circuit in France, the Serbian ace now has a total of 48 points.

Because of the big problems with the gearbox that broke during the qualifications, Borković wasn’t able to make a fast lap which caused the start from the back of the grid for both races from P19. Borković's great start and a breakthrough for several positions for a moment was stopped by the collision in which several cars participated, among which was the Serbian ace. Borković finished the race in the 15th position, and after the disqualification of one of the drivers, Borkovic officially ended in the 14th position with added 3 points. 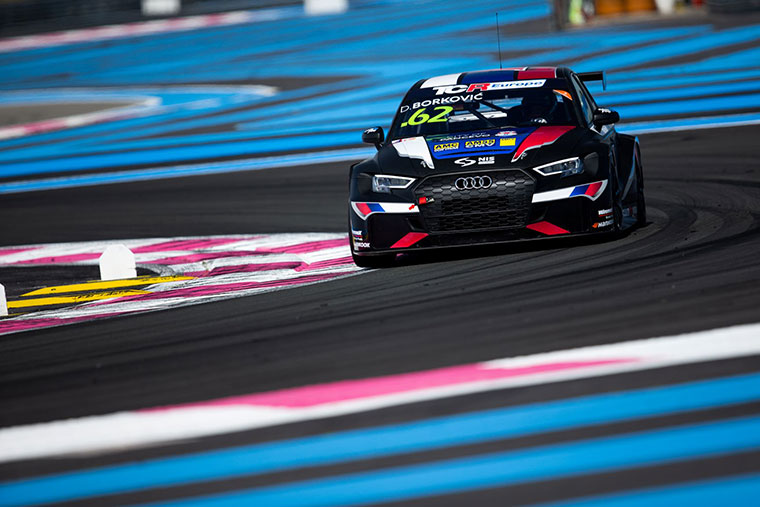 In the second race, the Serbian driver started also from the 19th position, and already in the first lap he advanced by three places, and ended the race in the 12th position. Since Borkovic was hit by Gavrilov in the very last corner, which is why there was an investigation, it was determined that Gavrilov was penalized by 5sec and Borkovic consequently finished the second race in 11th place and scored another nine points.

„As soon as the problems with the car started during the first practice, I sensed that this would be a weekend without the results expected of me. I have already turned my efforts and energy to the next race when I will loose 50 kg ballast that I have now due to the success in the qualifications at Slovakiaring at the previous racing weekend. I hope to fight to enter into the top five at Zandvoort. But, of course, winning 12 new points is something that means something to me,“ said Borkovic. 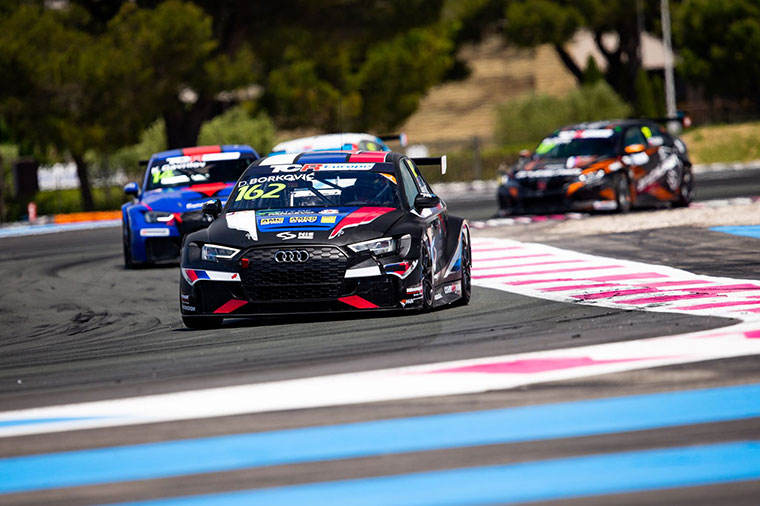 The third racing weekend of the TCR Europe Championship will be held at the Zandvoort track in the Netherlands, on June 19 and 20.

More in this category: « DUSAN BORKOVIC SCORES 36 POINTS AND SUCCESSFULLY COMPLETES THE FIRST RACING WEEKEND OF THE TCR EUROPE CHAMPIONSHIP IN THE 7TH POSITION OVERALL BORKOVIC ON THE PODIUM IN ZANDVOORT »
back to top