PODIUM, 3rd AND 4th PLACE FOR BORKOVIC AT THE THIRD RACING WEEKEND IN TCR EUROPE AT ZANDVOORT 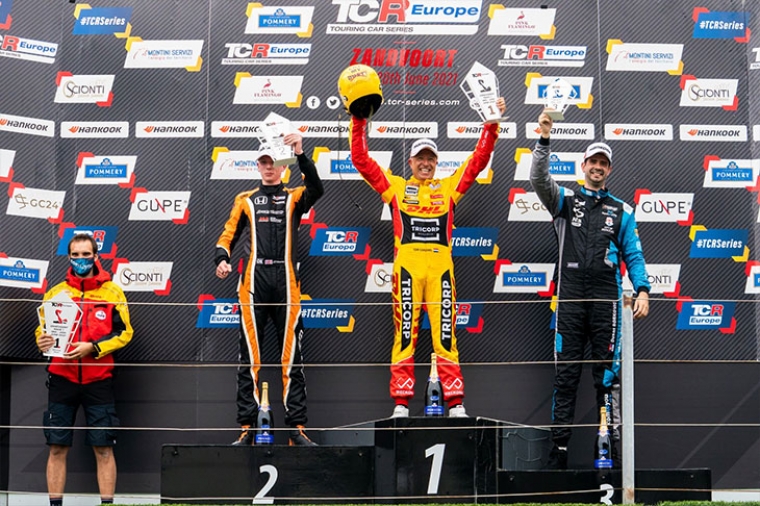 The best Serbian race car driver Dušan Borković had a successful third racing weekend on the Zandvoort track in Netherlands, winning a total of 65 points. After winning the third place and the first podium this year in yesterday's race, the Serbian ace finished the second race in the fourth place, winning new 27 points. The driver of Comtoyou racing now has 113 points in the general classification and occupies the seventh position. 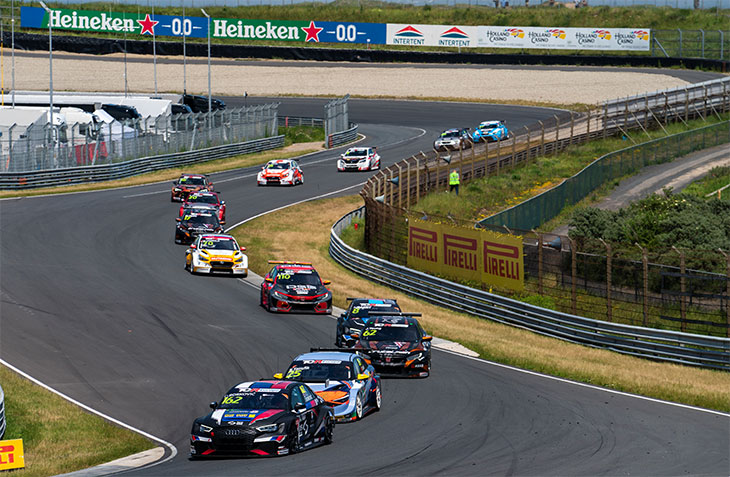 Based on the inverse start, Borković started the second race in the eighth position. In a very exciting and full of incidents race the safety car was already on the track in the second lap when Gavrilov and Jelmini found themselves off the track after the incident. Immediately after the restart of the race, Borković overtook Taoufik for the 6th place, and in the 11th lap he overtook Bennani for the 5th position. It was clear that Borković would not stop there, and the real mastery followed when the Serbian ace passed the Frenchman, Clairet. 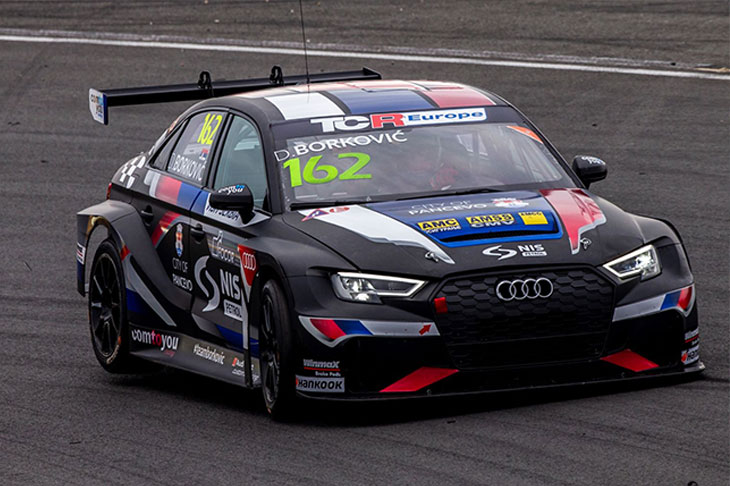 Borkovic won the most points out of all the drivers this weekend and although he currently occupies the seventh position, the gap difference on pointe between the top 10 drivers is pretty close and Borkovic hopes to break into the top five next racing weekend at Spa. Although the Serbian ace climbed to the podium in Zandvoort, there is still a dose of unrest due to technical problems with the car that have not stopped since the beginning of the season. Borković still has a problem with the gearbox, and during the first training session at Zandvoort, his driveshaft broke. 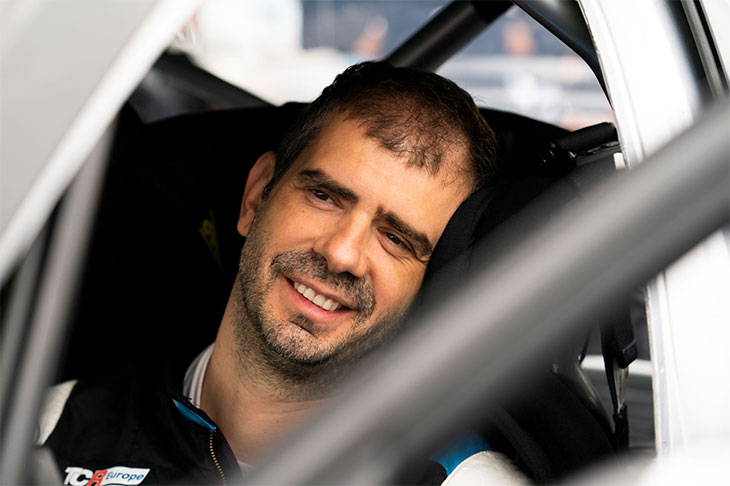 "Zandvoort is an exciting track, one of the few with banked curves. It was a big challenge to learn the adapted Zandvoort track, adapt the car and my driving style for it in just one day of testing with a broken driveshaft that took my time away from testing. Despite of that, I was third in the qualifying and I cannot be dissatisfied. My teammate Coronel lives 30 minutes away from the track and knows it well, to be one place behind him in the qualifying is a great success for me. The first race had a lot of ups and downs due to the problems with the gearbox, but I fought for the podium and the third place. I want to congratulate Coronel on the first place on his home track! Second race was very exciting, the car felt better and I felt confident to attack and was able to advance to the 4th position at the end. A huge congrats and thanks to Comtoyou racing for all their hard work so far this season and especially this weekend! Also, thank you to all my fans, Serbia and all the partners. See you at Spa Francorchamps next month", said Borkovic after the third racing weekend in Zandvoort. 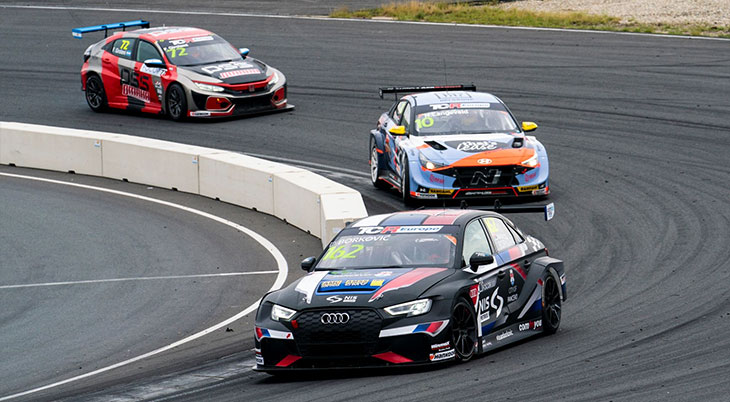 The next round of TCR Europe will be held on 29-31st of June , at the Spa Francorchamps in Belgium.

More in this category: « BORKOVIC ON THE PODIUM IN ZANDVOORT BORKOVIC WITH NEW POINTS AFTER BELGIUM »
back to top