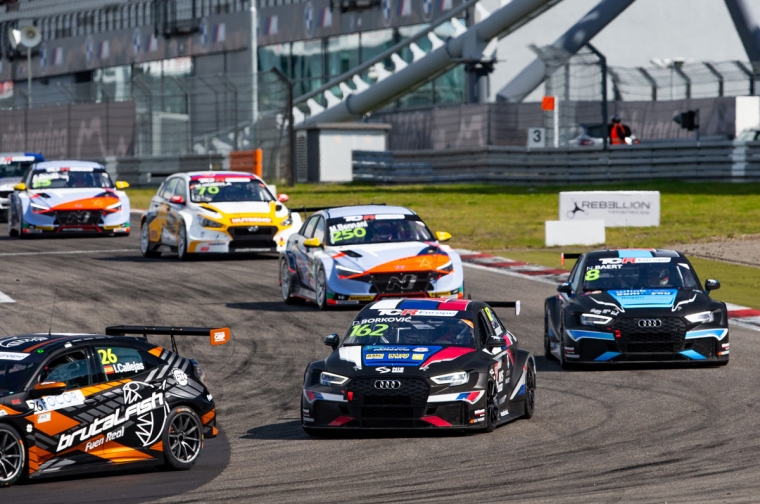 The best Serbian race car driver Dusan Borkovic scored 28 new points at the Nürburgring within the TCR Europe Championship. After the fifth racing weekend in the most prestigious touring car championship on the European continent, Serbian ace occupies the tenth position in the general classification with 151 points.

Borkovic started both races from P11. He finished the first race in the eighth position and scored 15 new points, while on the second day he scored 13 points and got to the ninth position in an exciting second race. 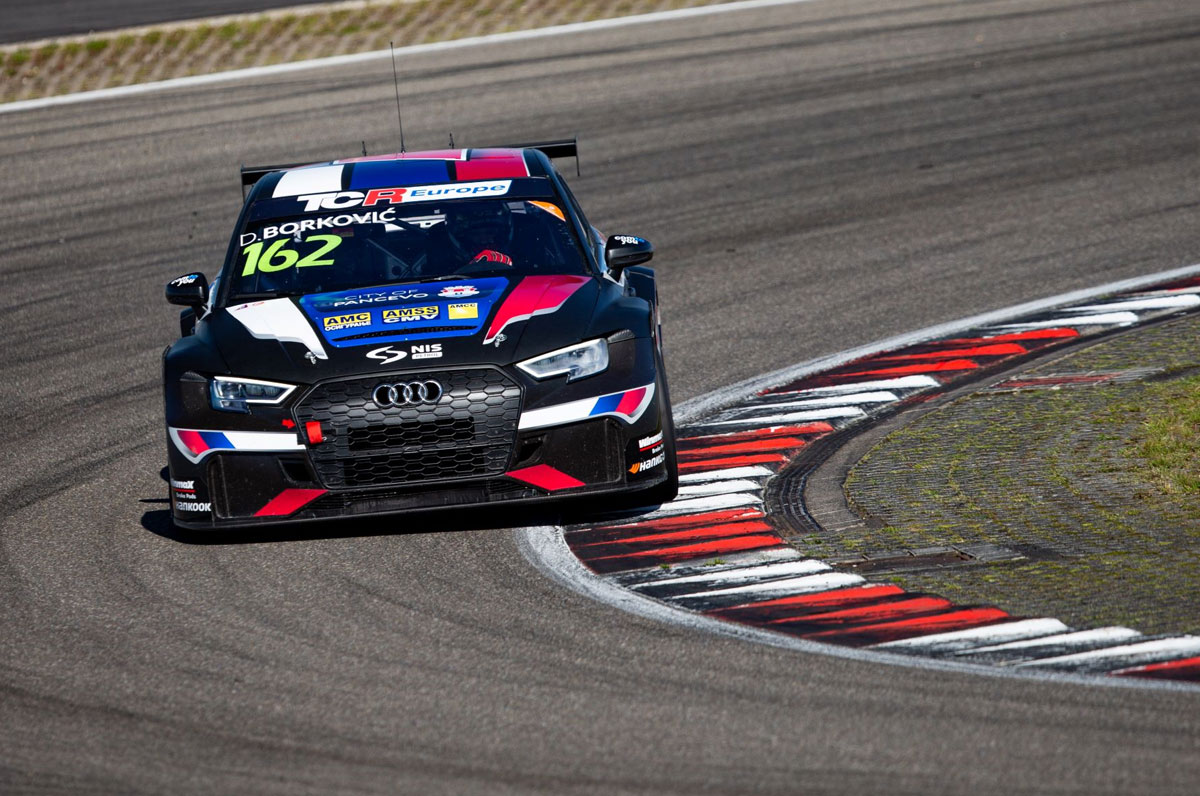 The racing weekend in Germany was marked by a very fast Q1 by Borkovic and poor timing and traffic in Q2, that placed Borkovic to P11.

Comtoyou racing driver started the first race from the 11th position and quickly got to the 8th. He had minor issues with his car that prohibited him to attack more, so the most that Borkovic was able to do is to keep this position until the very end. In the second race, Borkovic had a great start but lost several places shortly after due to several exciting fights. Shortly after that, with an excellent run he reached the ninth position and scored 13 new points. 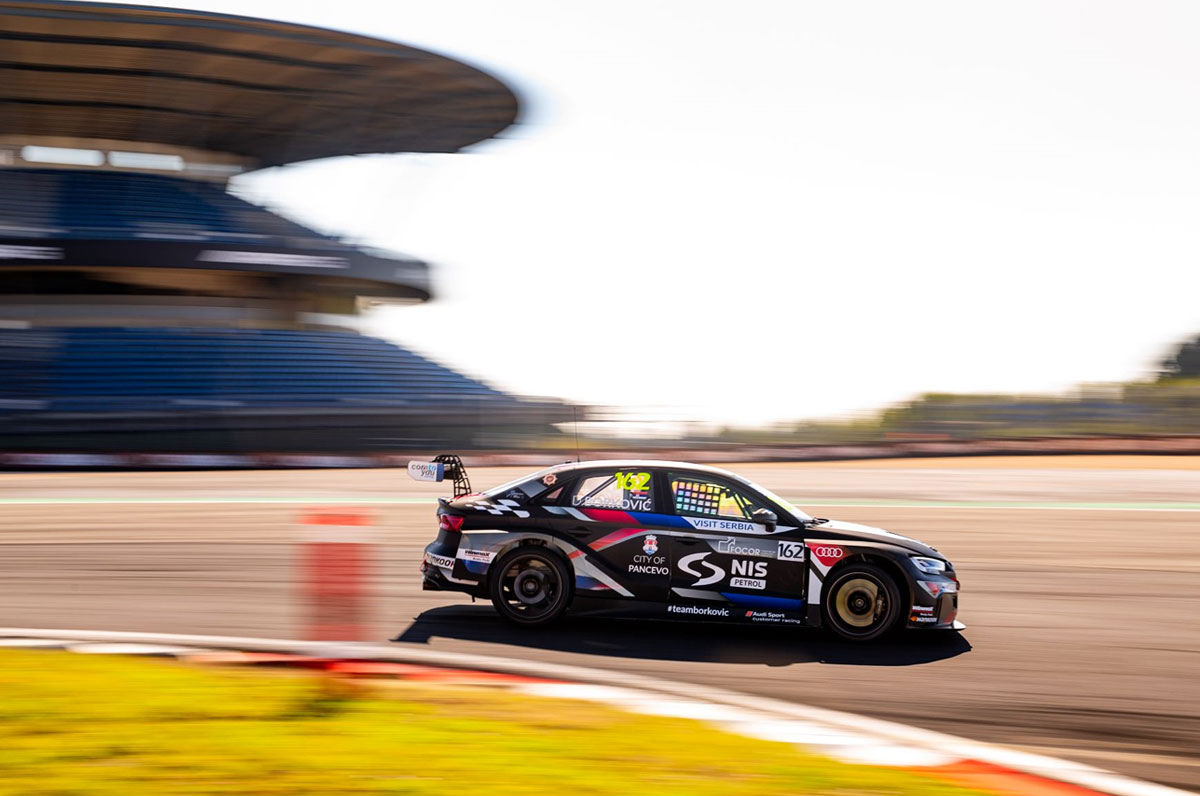 "It was an exciting and a rough race 2 here at Nurburgring. I lost a lot of positions at the beginning, but I also got hit hard by someone because of which several cars pasted me. I managed to make up for all that and get into top ten. This was a rough race but exciting, there was a lot of hitting and cutting the track by my collegues. I look forward to the next race and I sincerely hope for the podium in Monza. I want to thank my Comtoyou team for the continuous hard work and dedication. Also, big thanks to all my sponsors but especially to my fans that give me the most energy to compete and represent Serbia in the best light.", said Borković after the racing weekend in Germany. 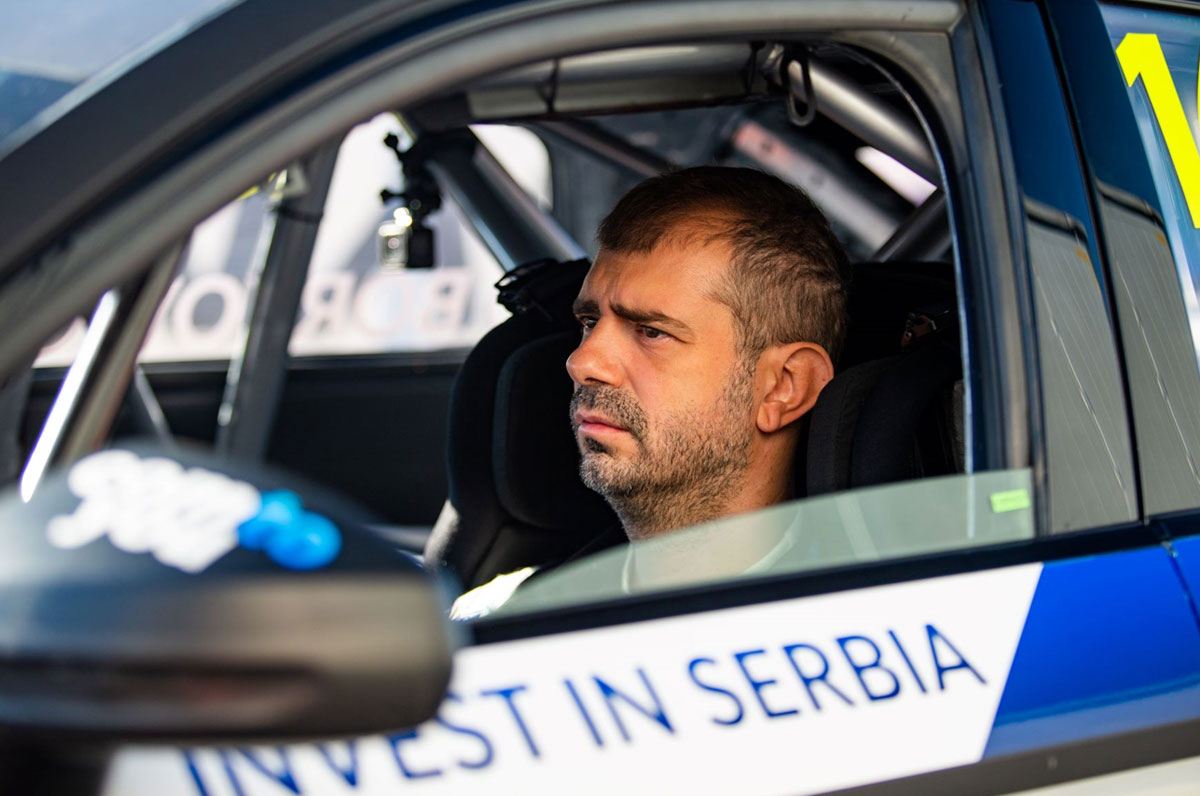 Until the end of the championship, the Serbian race car driver will have another racing weekend in Monza on September 25 and 26, while the final round is scheduled for October 9 and 10 in Barcelona. 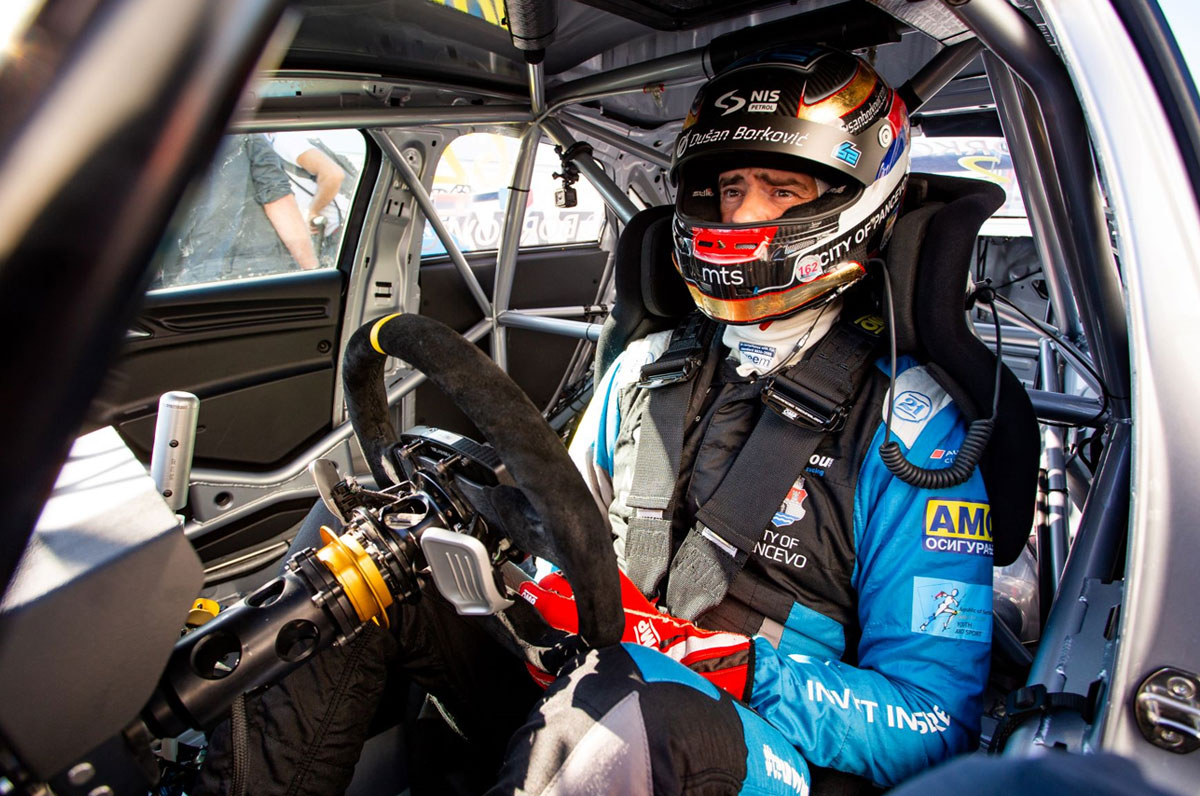