Due to a malfunction on the engine, Borković did not drive races in Barcelona on the last TCR Europe weekend 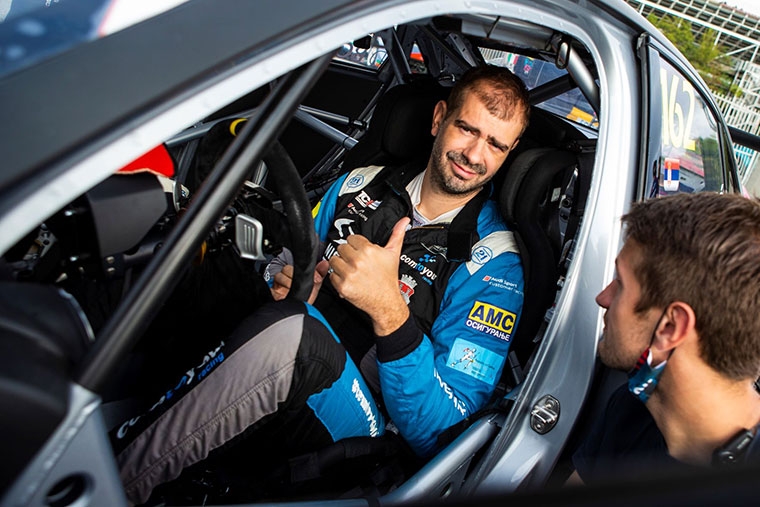 BORKOVIC: I DESERVED MORE, BUT THIS IS A TECHNICAL SPORT

The best Serbian race car driver Dušan Borković finished this year's season in the TCR championship, unfortunately without the possibility to drive the races in Barcelona due to a major car breakdown. Problems with the transmission electronics on the Audi RS 3 LMS marked this year, and the culmination happened during the qualifications on the last racing weekend, when the Serbian ace’s engine started to break down as well. 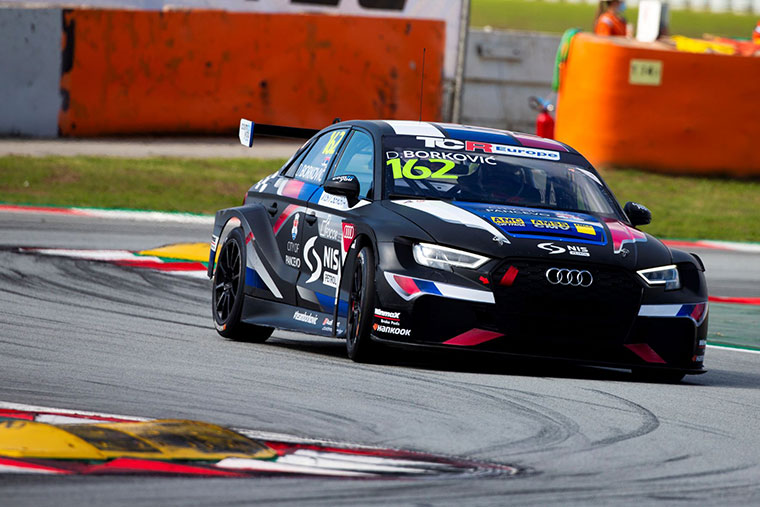 "Problems with the gearbox affected the engine during the qualifications and as a result the car started to lose power. The team did not have enough time to change the engine, so the team and I made the decision that it was not possible to drive the last two races in Barcelona. So far, we have determined that I lose between three and five seconds during each drive due to the problems with the gearbox. It seems completely incredible that during all this time the engineers have not been able to eliminate this problem, but this is a technical sport and things like this happen unfortunately" said Borkovic. 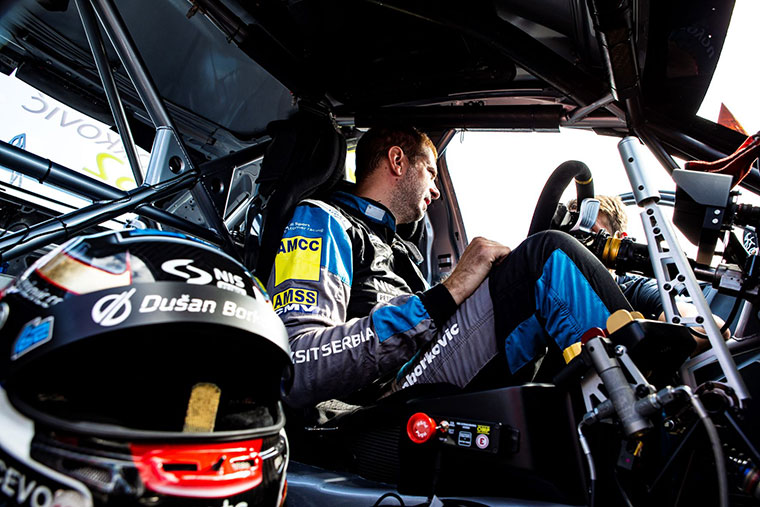 The driver of the NIS Petrol Racing Team scored a total of 192 points during the season, and had the best result on the Zandworth track in the Netherlands when he climbed the podium after the first race, winning third place. Although Borković achieved almost everything he promised before the start of the season, there is still a bitter feeling that everything could have been different. 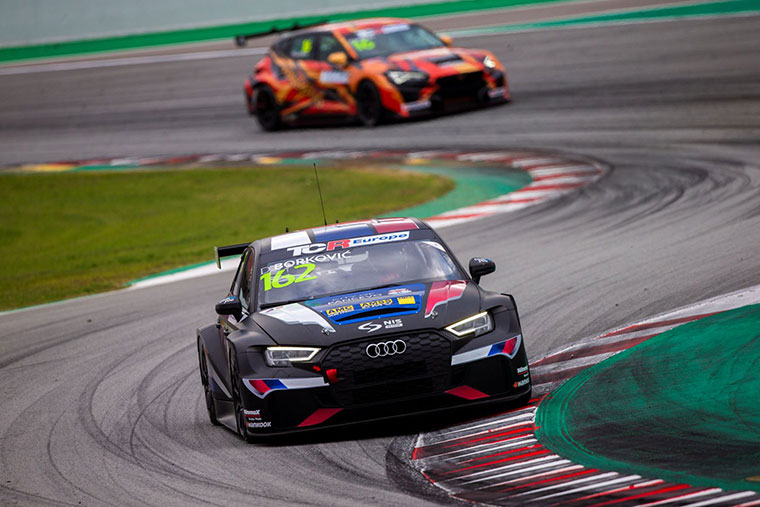 "It's very difficult for me because I had a few good races and we all know that on this level I was always able to get into the top five any day. It's a pity because I wanted a lot more. In the next period I will decide with my Nis Petrol Racing Team what I will drive next year. We will consider what is best for me and for representing Serbia. I would like to thank everyone who was supporting me, above all the sponsors, my loyal fans and Serbia." said Borkovic. 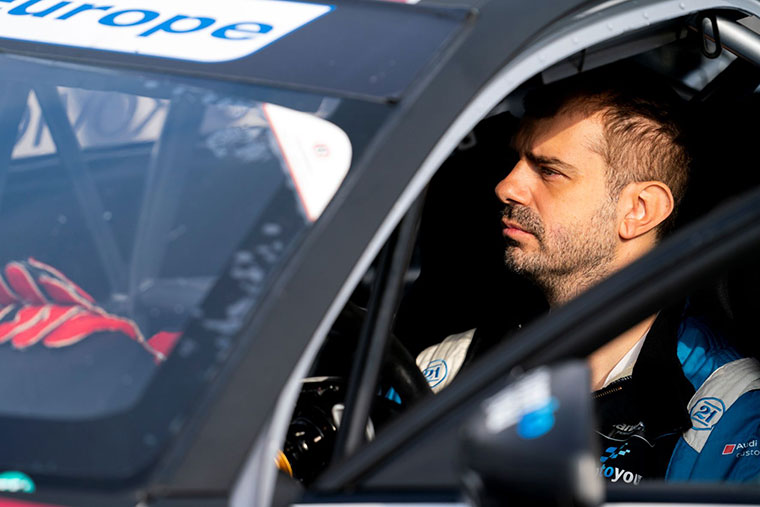 More in this category: « BORKOVIC SCORES NEW POINTS AND MAKES PROGRESS IN GENERAL CLASSIFICATION IN TCR EUROPE ROUND IN MONCA
back to top