The best Serbian race car driver scores 10 new points finishing 5th in the first TCR Europe race in Zandvoort and is still in the lead in overall standings. 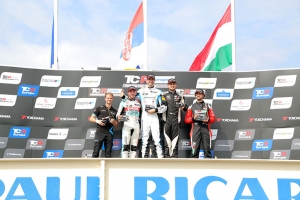 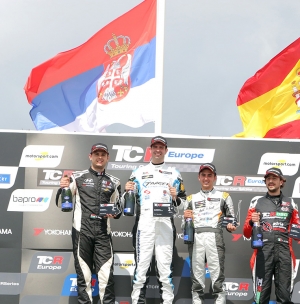 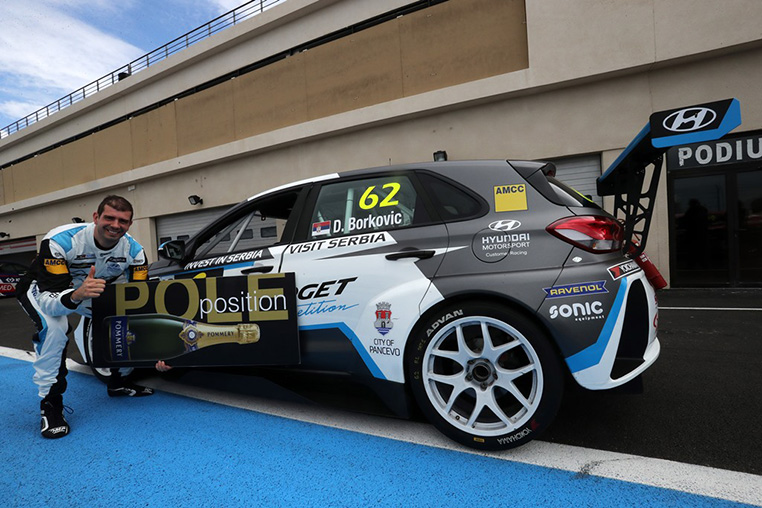 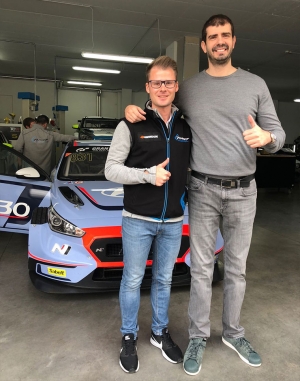