BORKOVIC DEFENDS THE TITLE AT THE 53rd SERBIA RALLY 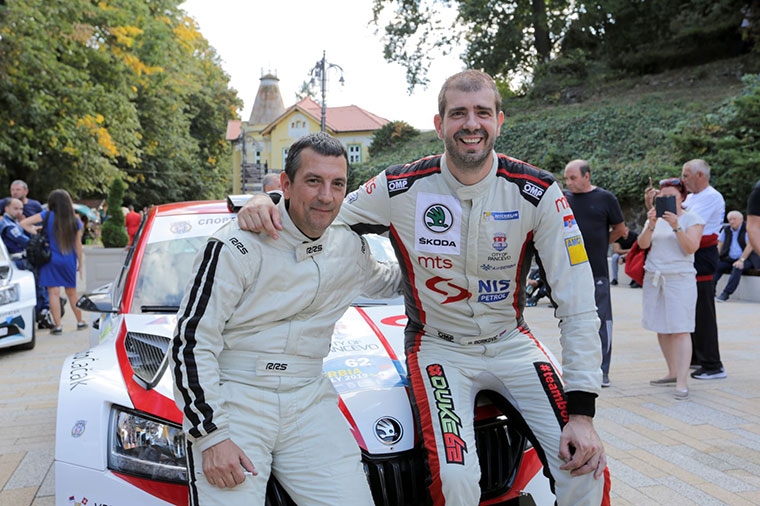 Dušan Borković, the best Serbian race car driver and a NIS Petrol Racing Team driver who is the last year's winner of the Serbia Rally confirmed his participation in this year's most important international automobile competition for Serbia. The winning tandem of Borković and his co-driver Igor Marković will thus defend the title at the 53rd Serbia Rally this year, which will be held from October 2nd to 4th in Vrnjačka Banja, Serbia. 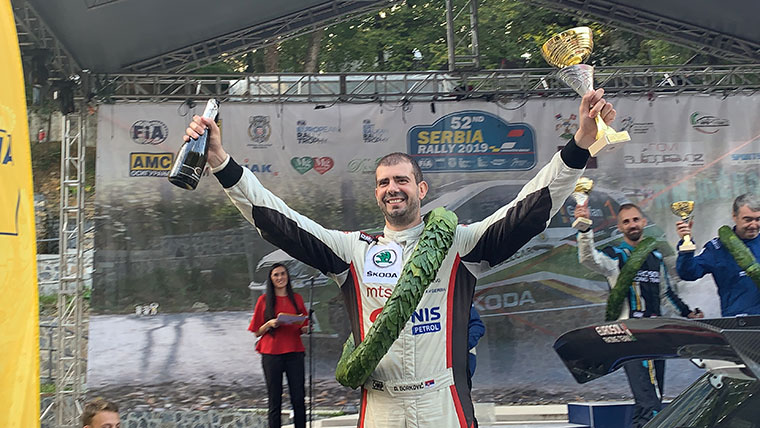 Serbia Rally this year will gather over 40 crews, and in addition to competitors from Serbia crews from Bulgaria, Turkey and Romania also confirmed their participation. The rally will be counted towards the European Rally Trophy, the Serbian Championship, the Bulgarian Championship and the BiH Championship.

The ceremonial start of the rally is scheduled for Friday, October 2nd , at 9 pm in the center of Vrnjacka Banja. A total of 12 stages are awaiting to be conquered by Dusan Borkovic and Igor Markovic in a Škoda Fabia R5 EVO, 6 stages on Saturday and 6 on Sunday.

„This was a strange season, to say the least, which was completely dictated by the global pandemic. Nevertheless, I managed to get the most out of it, primarily by winning the title in the TCR Eastern Europe Championship 3 races before the end of the season, and now I wholeheartedly want to repeat the success from last year's Serbia Rally and finish this year with a perfect score. Rally is my big love, which I returned to last year after a long time, and now I will find it hard to give it up. I am eager to be driving in front of the local audience and I am sure that I will do my best together with my co-driver Igor Markovic. The two of us know each other very well, and last year I also got to know the car and the stages, so I am sure that we have the winning combination once again“, said Borković. 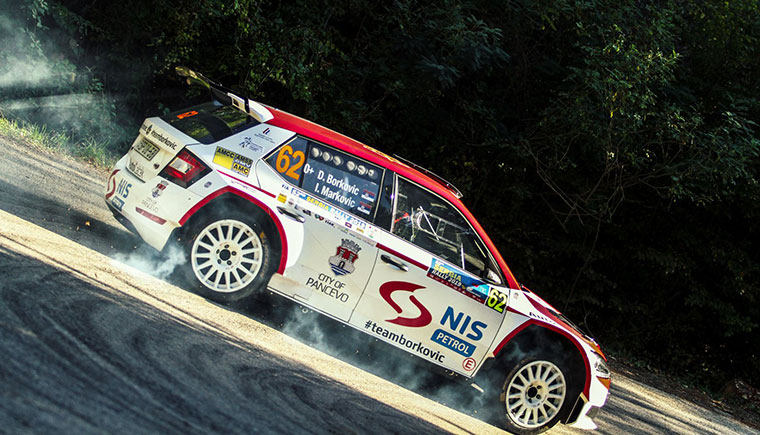 More in this category: « BORKOVIC SECURES THE TCR EASTERN EUROPE CHAMPIONSHIP WITH ANOTHER VICTORY IN BRNO BORKOVIĆ CONVINCINGLY THE FASTEST AT THE END OF THE LEG 1 AT THE 53rd SERBIA RALLY »
back to top