BORKOVIC WITH NEW POINTS AFTER BELGIUM 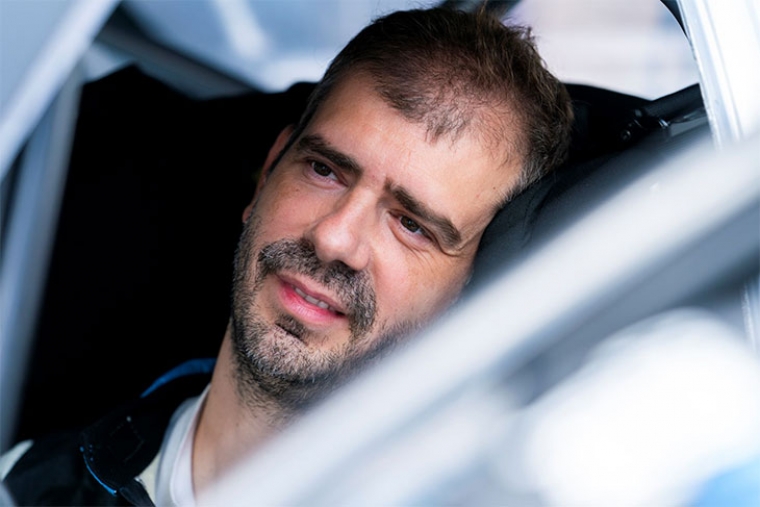 The best Serbian race car driver Dusan Borkovic scores another 10 points at the fourth racing weekend of the TCR Europe season, which was held at the Spa Francorchamps in Belgium. The Serbian ace is currently in the eighth position in the general classification with a total of 123 points.

Borkovic started both races from the 16th position, he finished the first race in the 12th position and scored seven points, and the second race in the 14th place with three new points scored. 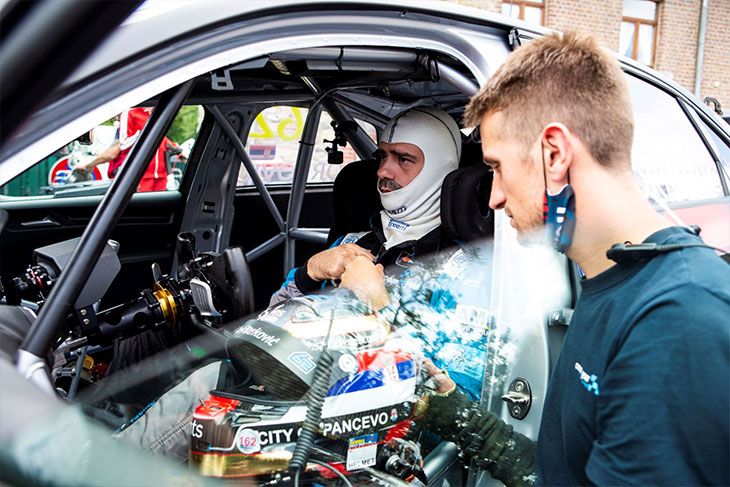 Problems with the car in the qualifications, as well as the poor choice of tires in the second race, marked this racing weekend on Borkovic’s favorite track.

"This wasn’t a good weekend, and I especially feel bad because Spa is the track that I love very much and I've always been, if not first, then among the top drivers. The car was unmanageable in qualifying, we couldn't find a solid setup. In the first race in an incident involving several cars, which happened in the first lap of the first race something hit my window and it broke, so I drove the rest of the race without a window. I was able to get to the 12th position." Borkovic said. 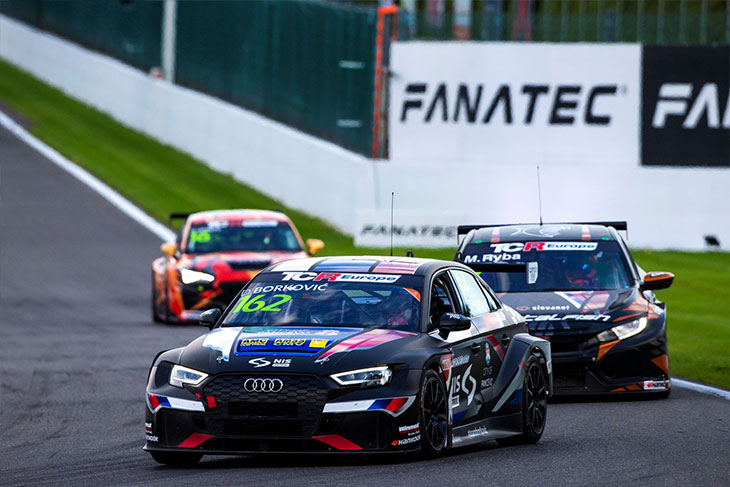 The second race was marked by very unfavorable weather conditions. The rain started just before the start of the race, and then soon stopped. The decision of Dusan's team to put all 4 rain tires on his Audi RS 3 LMS proved to be wrong, or simply unlucky.

"From the 16th position I managed to reach to the 12th, but as the rain stopped quickly after the race start the tires quickly ran out and at the very end of the race I was overtaken by Gavrilov and Young. One big regret remains for this weekend, but on the good note we got some new points that will be important at the end of the championship and we are going to Nurburgring without extra success ballast. ", added Borković. 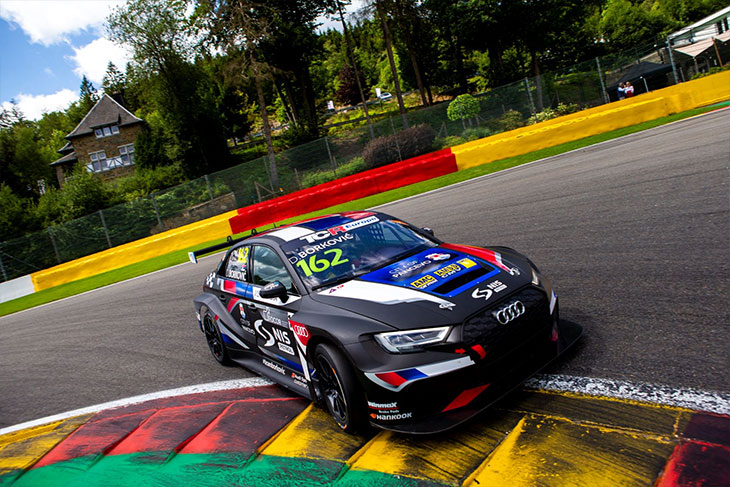 The next racing weekend will be driven in Germany, on the famous Nürburgring, from September 3rd to 5th. This is the only track this season that Borkovic is not familiar with.

More in this category: « PODIUM, 3rd AND 4th PLACE FOR BORKOVIC AT THE THIRD RACING WEEKEND IN TCR EUROPE AT ZANDVOORT BORKOVIĆ FOUGHT HARD TO SCORE 28 NEW POINTS AT THE TCR EUROPE RACES AT NURBURGRING »
back to top