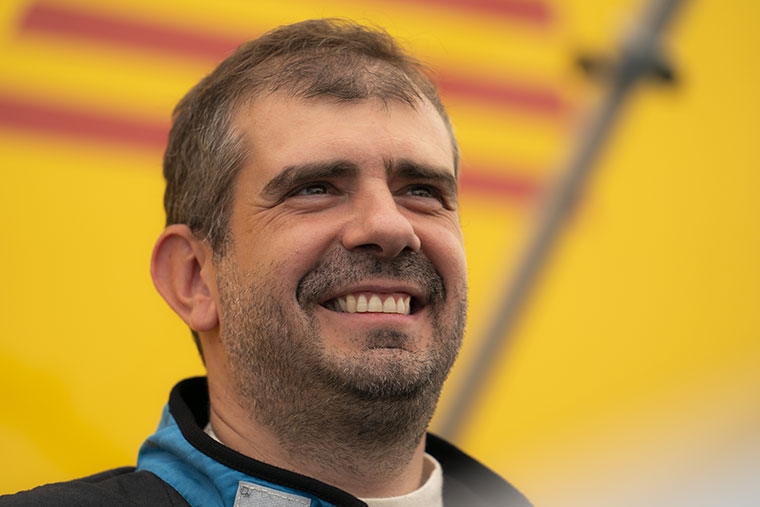 The best Serbian race car driver Dusan Borkovic finished the first race of the penultimate racing weekend of the TCR Europe Championship on the track in Monza in the seventh position and won 23 new points, 5 points from the qualifications and 18 from the first race. 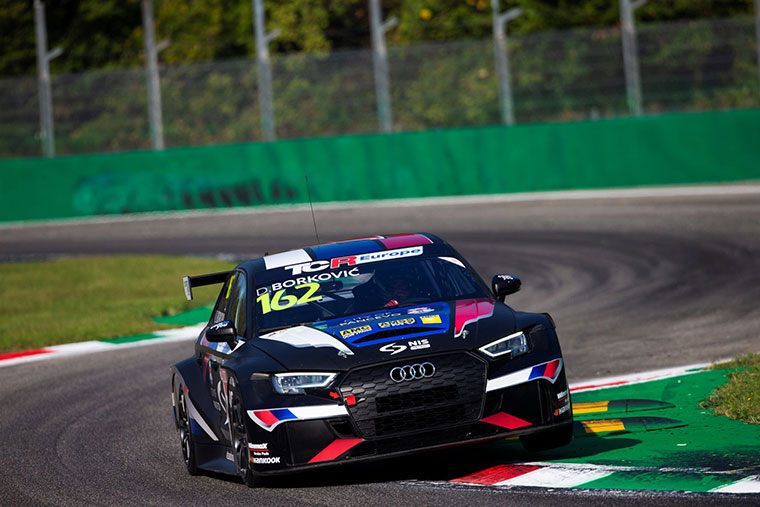 After the excellent qualifying sessions in which Borkovic ended up in the sixth position, an extremely tense and exciting race followed, in which a large battle was fought for the most part between Borkovic, Coronel, Azcona and Jimmy Clairet for the third place. Until the seventh lap, it seemed that Borkovic would score another podium, but all of a sudden an issue with the car occurred and Borkovic was passed by few competitors on the straight. The driver of Comtoyou racing team fought to the very end and managed to keep the seventh position. 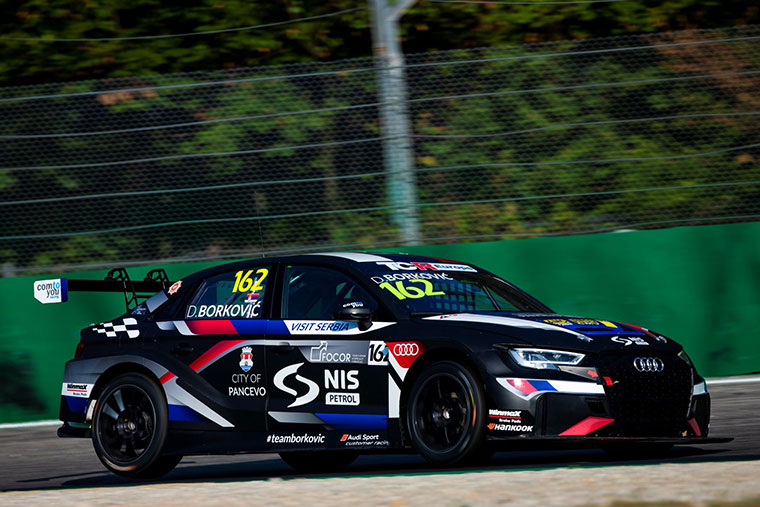 "It was an exciting race, but I am very dissatisfied with my pace on the straight at one point of the race especially because it keeps repeating. I trust my team and I see that the engineers and mechanics are doing their best, but I really don't understand how all of a sudden I can’t get through the race to keep up on the straight with the rest of the grid. I hope that tomorrow I will be able to use my good starting position, score new points and maybe get to the podium", said Borkovic after the first race in Monza. 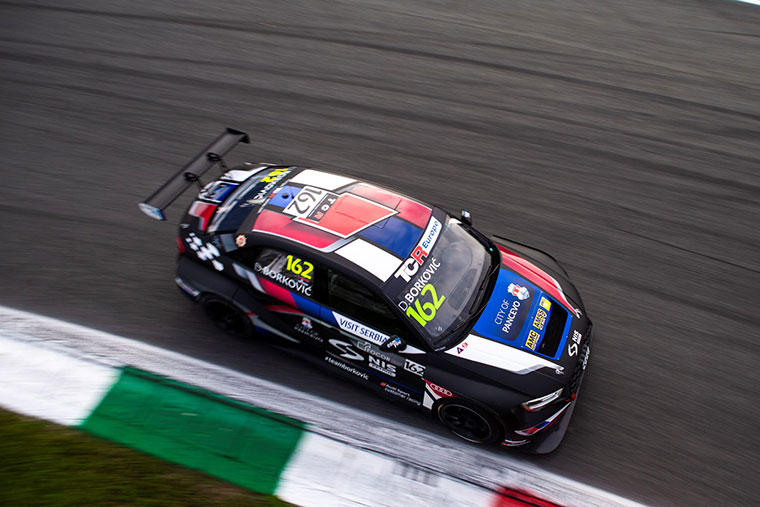 The Serbian ace will drive the second race of the penultimate racing weekend of the TCR Europe Championship on Sunday at 13:30h CET with a live broadcast TCR TV Youtube and Serbian National TV.

More in this category: « BORKOVIĆ FOUGHT HARD TO SCORE 28 NEW POINTS AT THE TCR EUROPE RACES AT NURBURGRING BORKOVIC SCORES NEW POINTS AND MAKES PROGRESS IN GENERAL CLASSIFICATION IN TCR EUROPE ROUND IN MONCA »
back to top