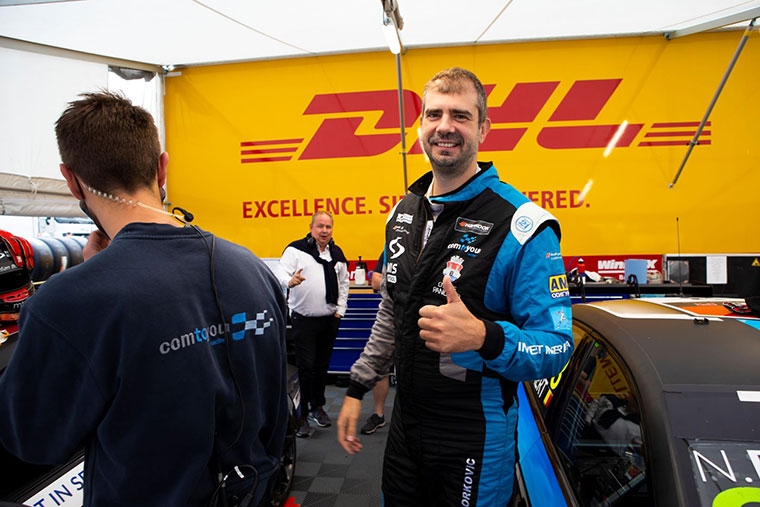 The best Serbian race car driver Dusan Borkovic collected 38 new points at the penultimate racing weekend of the TCR Europe Championship on the track in Monza. After the second race and finishing in the eighth place, the Serbian ace advanced by two positions in the general classification and is now eighth with a total of 189 points. 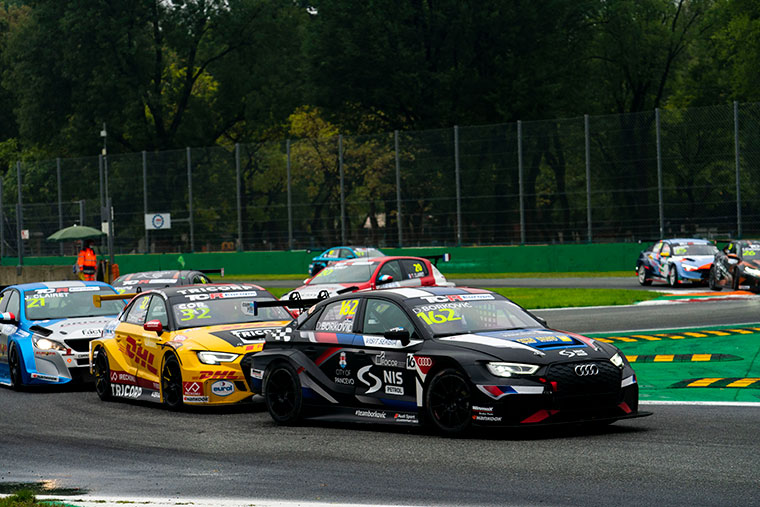 In a very exciting second race, which as many as six drivers didn’t finish, the Serbian ace started from the fifth position. Borkovic, Jelmini, Coronel, Homola and Baert were breathing behind each others backs for the bigger part of the race. In the last turn, in the last lap, Baert hit Borkovic hard with an unsportsmanlike move, almost throwing him off the track, after which two drivers passed Borkovic. 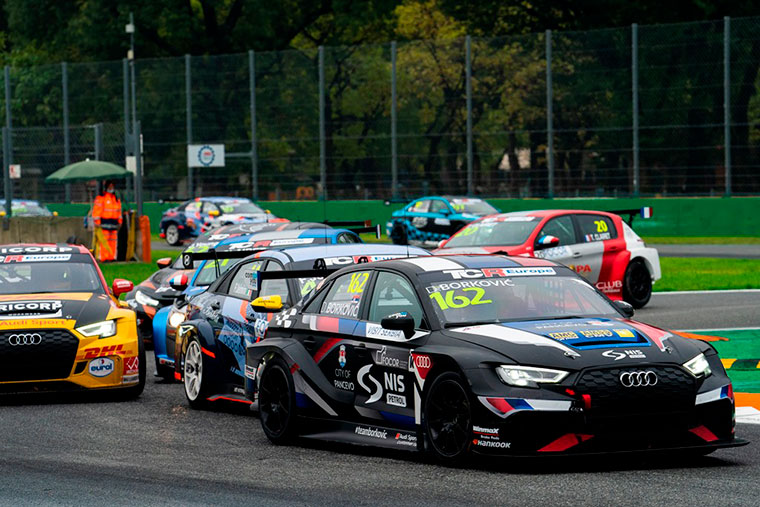 The driver of Comtoyou team said after the race that this move by a young teammate leaves a bitter taste and added:

"There is one more weekend left and I will do my best to improve my position in the general classification. Unfortunately, this season was marked by ongoing problems with the gearbox. The Comtoyou racing team did their best to try to help me, but the issue keeps repeating on this older version of Audi RS3 LMS and despite various repairs and changes they can’t eliminate the issue at hand. Audi has solved this problem with a new version of the race car that is competing only at the world level this season. With BOP not being well balanced among brands, gearbox problems all season and very unsportsmanlike moves by my teammate in already two races, this season has been full of challenges for me and my NIS Petrol Racing Team. I will try to get the most out of this, to fight to the end and represent Serbia in the best light. I want to thank everyone who supports me in that," Borkovic added. 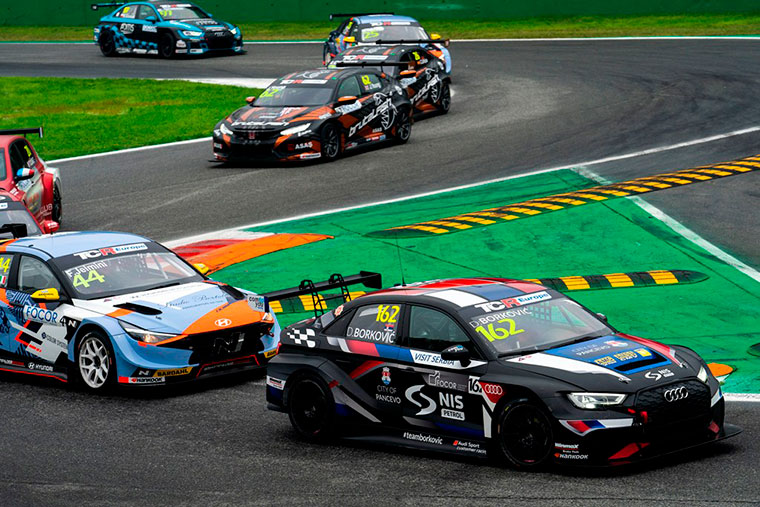 The last racing weekend of the TCR Europe Championship will be held in Barcelona on October 9th and 10th.

More in this category: « EXCITING RACE FOR BORKOVIC AS HE SCORES 23 NEW POINTS AFTER THE FIRST RACE DAY IN MONCA Due to a malfunction on the engine, Borković did not drive races in Barcelona on the last TCR Europe weekend »
back to top